The government has planned to implement  24X7  power supply from April 1, 2019, and the minister also told the states to do so in the conference. 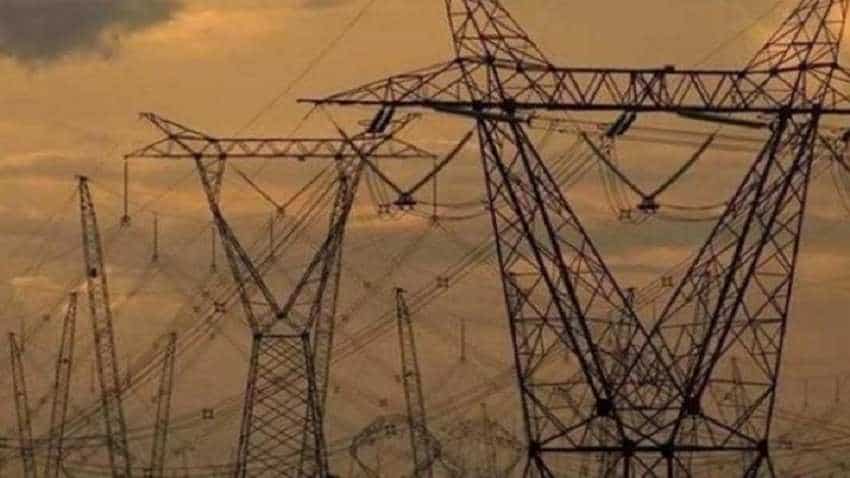 The minister also claimed that the present government has re-energised 3.3 lakh villages in the country which were electrified earlier. PTI

India will achieve 100 per cent household electrification by March 31 as envisaged in the Saubhagya scheme and the next goal is to achieve round the clock power supply to all households, Power Minister R K Singh said Tuesday.Under the Saubhagya scheme, 2,52,51,880 unelectrified households were to be electrified by March 31. Rajasthan and Chhattisgarh are in the process of energising the remaining 22,691 families left out. The government had provided Rs 16,320 crore for the scheme.

"Country on the path to achieving 100 per cent household electrification by March 31, 2019, and our next goal is 24X7 power for all households,? said Singh at state power and renewable energy ministers conference at Gurgaon near here.
The government has planned to implement 24X7 power supply from April 1, 2019, and the minister also told the states to do so in the conference.He lauded the states for electrifying 2.52 crore households under the Saubhagya scheme in a record time of 17 months.

Elaborating about the reason for left out unelectrified households, the minister said that the work was affected in Chhattisgarh due to left-wing extremism or Naxal issues because they do not allow electricity supply which can connect people in those areas to the outside world. He further said that the left out households in Rajasthan are at far off places but efforts are on to complete the task by March 31, 2019.

On the issue of payment security mechanism for private sector power generators as suggested by the high-level committee on stressed power assets, the minister said that the recommendations are under consideration and the government would discuss it with the RBI before going ahead.

Talking about the infusion of renewable energy, he said that clean energy share would increase in future but the coal-based power would stay for some time because demand would further increase with the addition of 2.5 crore new subscribers and economic development.On coal shortage, he informed that coal reserves at power plants are for 12 to 13 days at present and the power ministry is discussing the issue with coal and railway ministries to improve supplies in view of increasing power demand.

The minister also claimed that the present government has re-energised 3.3 lakh villages in the country which were electrified earlier.

About 24X7 power for all objectives, he said that the government has allocated Rs 1.6 lakh crore for strengthening distribution network in the country and the objective would be achieved as lot work is being done and there is a requirement for equipment like poles, cables to implement that.

The minister also asked the states to implement the environment norms for power plants by 2024 as after that the non-compliant units would be closed down.

The environment ministry has prescribed strict norms for sulphur and nitrogen emission from coal-based power plants.

Laying the roadmap for achieving 24X7 power for all, Singh said that this will be done by strengthening the distribution network, improving the DISCOMs' health, reducing the transmission & distribution losses, using technology to improve billing and collection efficiency and energy efficiency.