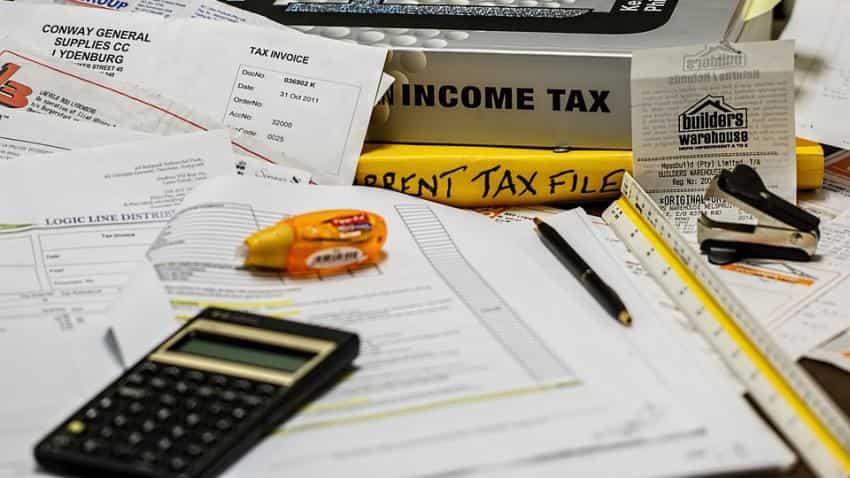 India's tax revenue as a percentage of its GDP was 16.7% in 2016. Photo: Pixabay
Written By: PTI
RELATED NEWS

India has just 24.4 lakh tax payers who declared an annual income of over Rs 10 lakh yet 25 lakh new cars, including 35,000 luxury cars, are being bought every year for last five years, a top official said.

A nation of over 125 crore people had only 3.65 crore individuals filing their tax returns in the assessment year 2014-15, the official said alluding to a huge number of individuals being outside the tax net.

"Of the 3.65 crore individuals (filing returns in assessment year 2014-15), there were only 5.5 lakh people who paid income tax of more than Rs 5 lakh and accounted for 57% of the total tax kitty. This essentially means that only 1.5% of those filing tax returns (3.65 crore) are contributing to 57% of tax kitty," the official said.

The tax returns when compared with car sales throw astonishing numbers, he said.

"Car sales on an average in last five years has been about 25 lakh per year. In the last three years the car sales were 25.03 lakh, 26 lakh and 27 lakh," he said adding the statistics points to a large number of people having income to buy cars are outside the tax bracket.

A car normally has a life of seven years and a second car is purchased not before five years by a common man, the official said.

Of the individuals filing returns, 5.32 lakh were with income of less than Rs 2 lakh per annum, and so not within the tax bracket.

He said 24.4 lakh filers declared their annual income of being more than Rs 10 lakh and there were 1.47 lakh tax fillers who had an income of over Rs 50 lakhs in a year.

Also during the 2014-15 Assessment Year, there were 1.61 crore people whose tax deducted at source (TDS) were deducted but they did not file income tax return (ITR), he said.

The official said the numbers point to a significant number of people who are liable to pay taxes aren't doing so. The government, he said, is shoring up its efforts to check tax evasion.

The November 8 decision to junk old 500 and 1000 rupee notes are one of the steps to tackle the menace, he said adding by mandating people to deposit the old currency in banks was a way to account for the unaccounted money and tax them.