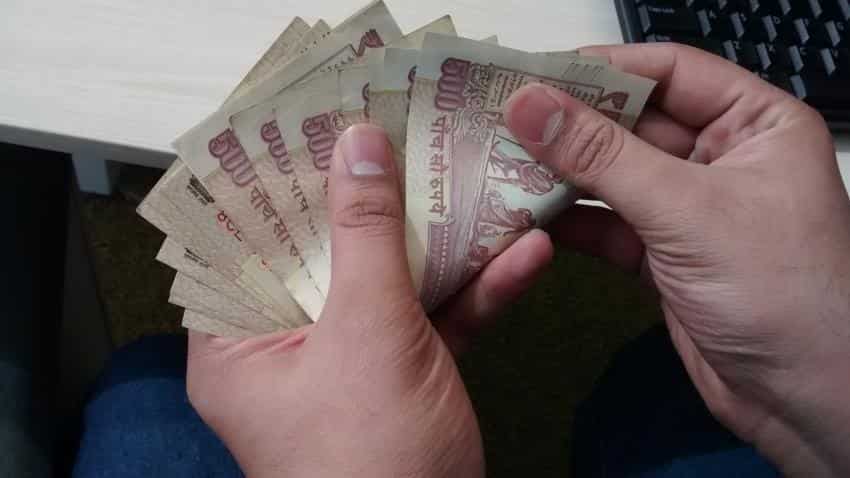 Deposits in the 25.8 crore such accounts totalled Rs 74,609.50 crore at the end of December 7, as per the Finance Ministry data. Representational Image. Image Source: ZeeBiz WebDesk
Written By: PTI
RELATED NEWS

Despite a huge surge in total deposits in Jan Dhan accounts following demonetisation, about one-fifth of these still continue to have no balance.

The percentage of zero balance account however remained flat at about 22.9% despite the addition of Rs 29,000 crore in total deposits in about 30 days after demonetisation of high value notes took effect on November 9.

After the initial surge, total deposits in Jan Dhan accounts have seen a decline week after week. As much as Rs 1,487 crore was parked in these accounts during seven days ended on November 30, as against Rs 8,283 crore in the previous week.

The accretion was Rs 18,615.54 crore a week after demonetisation which moderated to less than half to Rs 8,582.57 crore during the seven-day period between November 17-23.

Deposits in the 25.8 crore such accounts totalled Rs 74,609.50 crore at the end of December 7, as per the Finance Ministry data.

The upper limit for deposits in Jan Dhan account is Rs 50,000.

After Prime Minister Narendra Modi surprised entire nation with demonetisation of Rs 500 and Rs 1,000 notes on November 8, deposits in Jan Dhan accounts have increased by 28,973 crore. As of November 9, the balance in about 25.5 crore such accounts was Rs 45,636.61 crore.

Last week, the government said that inflows into Jan Dhan accounts have come down significantly after it warned people not to allow their accounts to be misused for converting black money into white.

After setting a cash deposit limit of Rs 50,000 in Jan Dhan accounts, the government had on November 18 cautioned account holders that they will be prosecuted under the I-T Act for allowing misuse of their bank accounts through deposit of black money in Rs 500 and Rs 1,000 notes during the 50-day window till December 30.

The directive came against the backdrop of reports that some people were misusing other persons' bank accounts to convert their black money into new denomination notes.