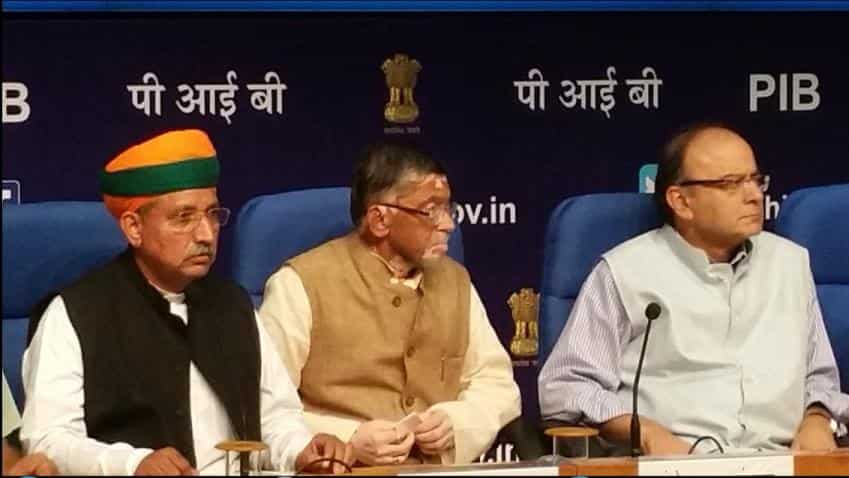 Ministry of Corporate Affairs announced on Friday that the number of cases being investigated by the Serious Fraud Investigation Office (SFIO) is currently 226 cases.

In a written reply to Lok Sabha questions, Arjun Ram Meghwal, Minister of Corporate Affairs said, “During the last three years and current year, in respect of the cases filed by SFIO in various courts, conviction has been made in 45 cases wherein fine of approximately Rs.130.06 lakh (1.3 crore) has been imposed.

The punishment also included imprisonment for six months to directors of the company concerned in four cases.”

A total of 11 major investigations involving 118 companies were successfully completed by the SFIO.

On being asked if the government was planning on consolidation of power the Ministry said, “The existing provisions in the Companies Act, 2013 governing the activities of SFIO are considered to be sufficient and presently there is no proposal under consideration for more powers to SFIO.”

The major cases that the SFIO have conducted investigations on include companies like;

The department also stated that in the past three years the department has been operating at a little more than half of its employee strength.

In order to strengthen the administrative set up of SFIO the following steps have been taken:-

(i)    A Scheme for engagement of Experts/Consultants has been approved by this Ministry under Rule 3 and 4(d) of the Companies (Inspection, Investigation and Inquiry) Rules, 2014 in June, 2015.

(ii)     Approval for filling up 9 posts in SFIO on deputation basis has been accorded in September, 2015.

(iii)     Approval for empanelment of 94 Chartered Accountants Firms has been accorded to SFIO in October, 2015.

(iv)     Approval for appointment of 24 Consultants in various Fields viz. Banking/ Law /Financial Analysis/Audit & Accounts/General Administration, etc. has been given to SFIO in November, 2015.