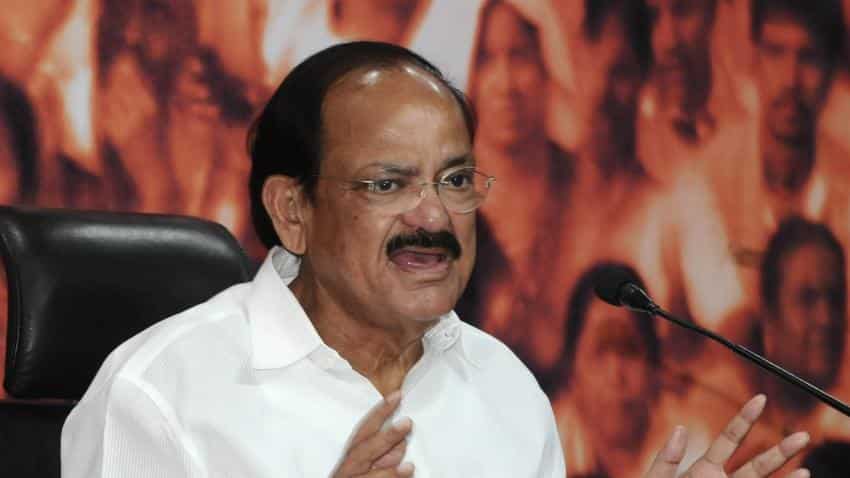 2.23 lakh houses for poor have been constructed in the country over the past two years, M Venkiah Naidu, Minister of Housing and Urban Poverty Alleviation, told the Lok Sabha on August 10.

He said, "During the last two years, 2,23,814 houses have been constructed under JNNURM, RAY and PMAY (U) by the implementing agencies."