Provisions of the model code of conduct will also apply to the content being posted on social media by candidates and political parties. Any violation may lead to action by the Election Commission. 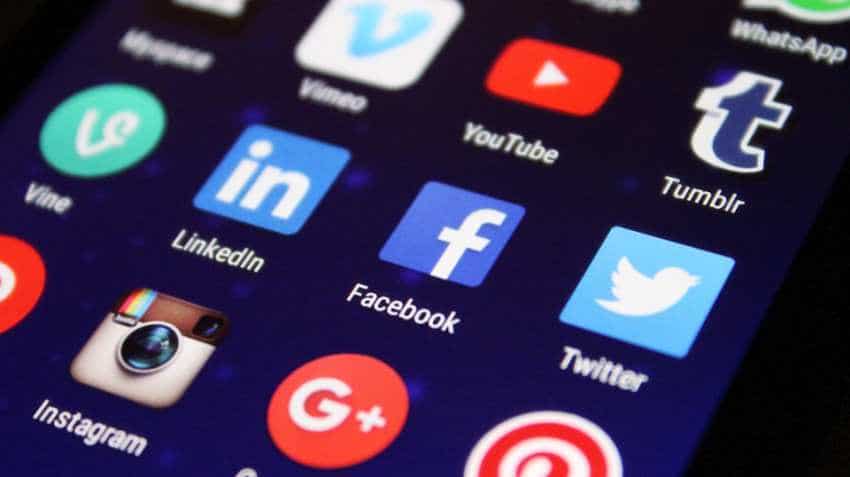 With the Election Commission outlining stringent guidelines for social media usage during elections, political parties and candidates won't be able to post unverified advertisements, photographs of defence personnel, hate speeches and fake news on their accounts. The poll panel here on Sunday announced Lok Sabha elections in seven phases between April 11 and May 19.

According to the new guidelines, candidates are required to furnish details of their social media accounts at the time of filing nominations and their activities on Facebook, WhatsApp, Twitter, Google would be under the Election Commission's close scrutiny.

Provisions of the model code of conduct will also apply to the content being posted on social media by candidates and political parties. Any violation may lead to action by the Election Commission.

"The media certification and monitoring committees (MCMCs) are in place at the district and state levels. One social media expert will also be part of this committee at each level. All political advertisements, proposed to be issued on the social media, shall require pre-certification from the MCMC concerned," Arora said.

The platforms will also deploy appropriate fact checkers to scan fake news and abuses on the social media.

As per the guidelines, no political party or candidate must display photographs of defence personnel on social media for the campaigning purpose.

They must also not post any content that could vitiate the electoral process or disturb peace, tranquillity, social harmony and public order.

Candidates and political parties are required to include their campaigning expenditure, including the money spent on social media advertising, in their poll expenditure account.

"This, among other things, shall include payments made to internet companies and websites for carrying advertisements and also campaign-related operational expenditure on making creative development of content, salaries and wages paid to the team employed to maintain social media accounts," the Election Commission said.