Most of such resolutions were related to board appointments, stock options  and  board remuneration 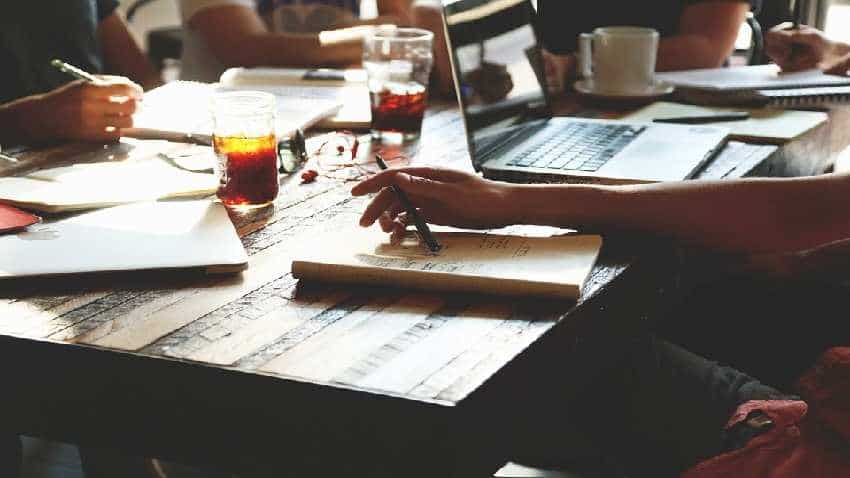 According to the report, almost all resolutions were voted in favour by promoters. Pixabay

Shareholder meetings in 2018 saw high level of participation by institutional investors who made their voices heard by voting against resolutions proposed by managements, a report released Thursday noted.
The number of resolutions, where more than 20 per cent of institutional shareholders voted against the resolution, increased by 14 per cent to 716 in 2018 as compared to 629 in 2017, as per nseinfobase.Com, which is developed and compiled by data service provider Prime Database.

Most of such resolutions were related to board appointments, stock options and board remuneration.

"This reflects an increase in advocacy on the part of institutional investors, which is on account of the facility of e-voting being made mandatory a few years back as also the stewardship code brought about by regulators," Prime Database Group Managing Director Pranav Haldea said.

"It is also attributable to a greater role being played by proxy firms as also a steady increase in institutional holding as a whole, " he added.

Of these 716 resolutions, a huge 700 (or 98 per cent) still got passed, mostly owing to high promoter holding in the companies, the report noted.

However, of these 45 resolutions, 5 were re-proposed to be passed, out of which all 5 resolutions eventually got passed.

In comparison, the number of such resolutions were 34, which were completely voted against by shareholders in 2017 and 28 in 2016.

According to the report, almost all resolutions were voted in favour by promoters.