Jaitley also said that financial inclusion was a top agenda of the government and it was on a rise, particularly for women. 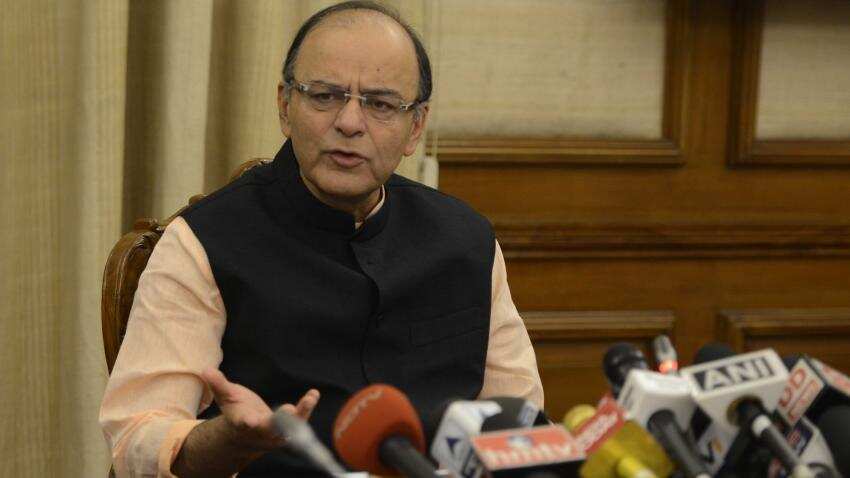 He said that 51.5% of the Jan-Dhan accounts opened belong to women. Photo: IANS
Written By: IANS
RELATED NEWS

Finance Minister Arun Jaitley on Friday said that after the November 8 demonetisation, around 18 lakh bank accounts have been found where the amounts deposited do not match the income profile of the account holder.

Replying to questions in the Lok Sabha, Jaitley said data mining was used to find such accounts.

"To see if Jan-Dhan accounts and dormant accounts were misused after demonetisation, we are extensively doing data mining. We are concentrating on those who deposited big amounts," Jaitley said.

"There are around 18 lakh such examples in which income profile and account profile do not match. Preliminary information has been sought. Some have given the information, while those who have not will get notice as per law," the minister said.

Jaitley, in his budget speech, had said that between November 8, when demonetisation of Rs 500 and Rs 1,000 notes was announced, and December 30, deposits between Rs 2 lakh and Rs 80 lakh were made in about 1.09 crore accounts with an average deposit size of Rs 5.03 lakh.

Deposits of more than Rs 80 lakh were made in 1.48 lakh accounts with average deposit size of Rs 3.31 crore.

Jaitley also said that financial inclusion was a top agenda of the government and it was on a rise, particularly for women.

"Financial inclusion has been a top agenda as far as this government is concerned. In fact, one of the first acts of the present government in the year 2014 was to launch a massive financial inclusion scheme, which was the Prime Minister Jan-Dhan Yojana itself. As a part of it, women were recruited in a big way," he said.

He said that 51.5 per cent of the Jan-Dhan accounts opened belong to women.

"The MUDRA yojana itself drew not only women but also people from the SCs, STs, OBCs, minorities and weaker sections, who would otherwise not have access to those funds, and that significantly brought the interest rates down compared to what the private micro-finance institutions offered," he added.