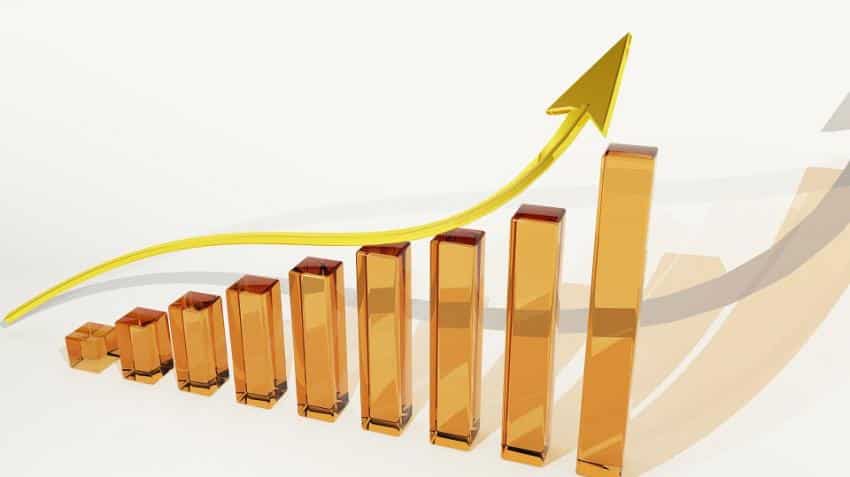 Venky's (India) has rallied over 31 per cent so far this year. Image source: Pixabay
Written By: ZeeBiz WebTeam
RELATED NEWS

Country's only listed poultry firm Venky's India has had a dream run on Dalal Street with the share price surging over 1700 per cent in the last three years as investors played the defensive consumption theme. The company just came out with its March quarter results, and impressed a brokerage house to revise its outlook on the stock.

Brokerage Kotak Securities, which just last month downgraded the stock to Sell from Buy, upgraded the rating by a notch to Reduce from Sell. The brokerage revised its May 2019 target price marginally to Rs 3750 from Rs 3700 earlier.

"Venky’s Q4FY18 EBITDA came in modestly ahead of estimates on positive topline surprise, while PAT missed estimates on higher effective tax for the quarter. The quarter confirms our fears of contraction in Venky’s margins going into FY19. However, the nearly 20 per cent decline in the stock since our last update on April 11, 2018 reduces the risks involved at current market price, due to which we upgrade the stock one notch to REDUCE from SELL earlier," explained Kotak Securities in a results review report.

"Since Venky’s EPS growth is forecast to slow to 11 per cent CAGR through FY18E-FY20E.

Kotak Securities believes the fact that Venky’s EPS growth is forecast to slow to 11 per cent CAGR through FY18E-FY20E, an investment case on Venky’s must be built on either positive earnings surprise, or a meaningful change in the perception of Venky’s. The latter could happen as a result of actual shift towards branded, packaged chicken (this will be a long process), or a greater articulation of the process or timeline for this transition, if any, said Kotak Securities.

The brokerage sees the valuation of Venky’s to be contained to 20-22 times of FY20E price to earnings ratios (PER).

Before you take a call to invest in Venky's (India), take a look at following risks: