After viral fever, cases of dengue are on rise in Bihar capital Patna. 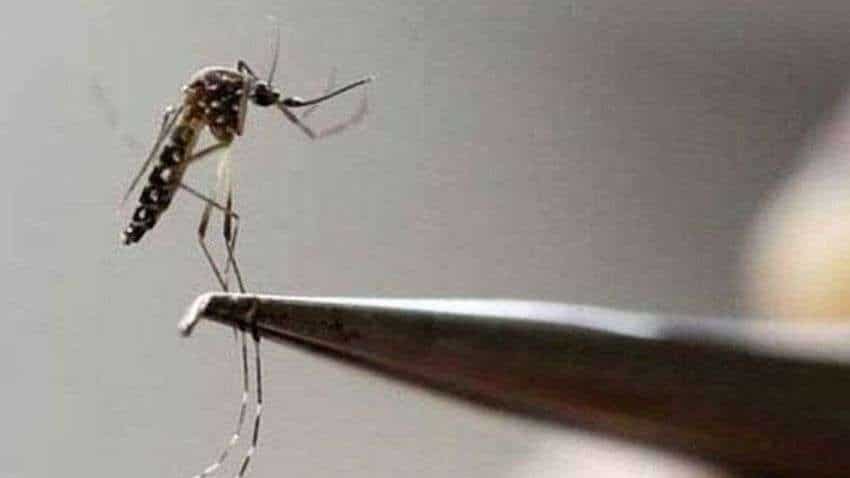 After viral fever, cases of dengue are on rise in Bihar capital Patna.

Vibha Singh, doctor and civil surgeon of Patna, said: "16 positive cases of dengue appeared in Patna in the last 3 days. We have constituted a dedicated team to collect information from hospitals and affected areas so that timely measures can be taken."

Sources have said that the number of patients could be higher as many of them are admitted in different private hospitals and they have not sent reports to the civil surgeon office. The number of patients in OPD of PMCH, NMCH, IGIMS, Patna AIIMS have also increased in the last few days.

"The mosquitoes of dengue develope in clean water. Hence, we are appealing to people to prevent accumulation of water in their respective vicinity. We have also requested the Municipal Corporation of Patna to clean the drainage system of the city," Singh said.

Manoj Kumar Chaudhary, senior physician of internal medicine at IGIMS said: "The suspected cases of dengue have increased in the OPD of our hospital.

"The majority of the patients are coming from the areas affected with water logging. The extended rain in the month of September and climate change is the reason for it. Patna has several places known for water logging for more than 6 months in a year."

Bihar is also under the grip of viral fever these days with more than 2,500 children of 20 districts affected by it.