In just 7 sectors of India, the illicit trade of fake goods has crossed Rs 1.05 lakh crore, representing a multi-billion-dollar industry globally that continued to grow. FICCI CASCADE reports found that approximately 8-15% of India's GDP was made up of fake goods dealings. 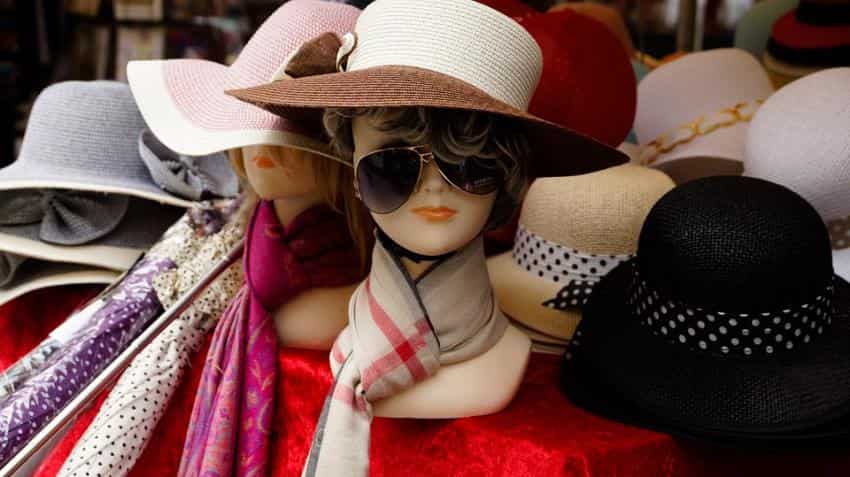 In a letter to the Department of Revenue Secretary Hasmukh Adhia on May 3, FICCI pointed out the increase in illicit trade which was nearly 8-15% of India’s Gross Domestic Product (GDP).

“Trade in illicit goods is highly pervasive across countries and sectors, representing a multi-billion-dollar industry globally that continues to grow. It is estimated that 8%-15% of global GDP is impacted due to illicit trade,” FICCI said.

FICCI CASCADE which works toward curbing the menace of illicit goods market that infiltrate and undermine licit markets said that it has set up awareness programmes and initiatives.

At the beginning of 2016, India was at fifth position being an exporter of fake goods behind China, Turkey, Singapore and Thailand.

Total seizures of fake imported goods at the time was 1.2% in India as per a study conducted by OECD (Organisation Economic Cooperation and Development) and the European Union's Intellectual Property Office.

India has also called for enhanced efforts in international cooperation to address the illicit trade across the nation’s borders, a report by PTI said on Sunday.

Tax evasions and hawala transactions needed to be curbed in order to safeguard tax revenue the ‘lifeblood of the State,’ UN Ambassador Syed Akbaruddin at a workshop on International Taxation said.

“You will kindly agree that to deal with a problem of this magnitude, it is necessary that adequate attention is given to bring forth the magnitude of the menace. In furtherance of our endeavour of awareness generation we have undertaken:
--A study on ‘Invisible Enemy – A Threat to our National Interests: Extent Causes and Remedies’ which estimates the extent of smuggling of the top five key goods into India.
-- Compilation of media reports on the various seizures of illegal cigarettes,” FICCI said in its concluding remarks.