130 million smartphones to be shipped in India in 2017, says CyberMedia Research 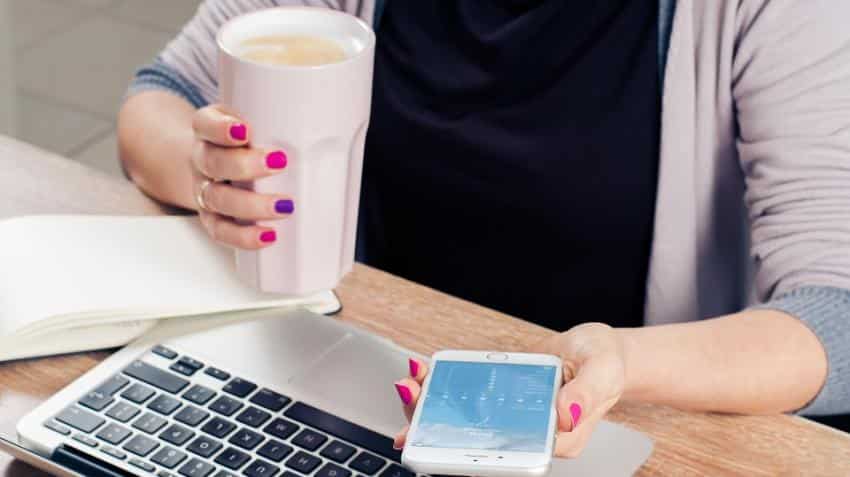 The market is estimated to ship 270 million mobile phones in 2017, of which 130 million (48%) are forecast to be smartphones. Representational Image. Image Source: Pixabay

India's smartphone market is expected to witness a growth of 15% to 130 million units this year, accounting for almost half of the total mobile phone sales in the country, a report by CyberMedia Research (CMR) said on Tuesday.

Total mobile phone shipments in 2016 stood at 262 million units, of which smartphones accounted for 113 million (43%), while the remaining 149 million were feature phones.

"Despite 'turbulence' in sentiments towards the end of year, the shipments did not see a proportionate hit as there was very little window for handset makers to realign the shipments through the value chain," the report said.

ALSO READ: Make in India: 75% of smartphones sold in India since September 2016 were made locally

However, demonetisation did result in inventory build-up in the range of 25 to 35% for various brands in different categories of mobile handsets, it added.

"As a result of this, CMR expects contraction in the shipments for first quarter (Q1) of calendar year 2017. At the same time, handset makers will try to catalyse sales by offering discounts and schemes immediately after the Union Budget 2017 is announced, which in all probabilities is going to be favouring the handset industry to aid rejuvenation," it said.

CMR said it expects strong competition in the sub-Rs 10,000 or the "affordable smartphone" segment.

However, for Chinese brands like Lenovo, Oppo, Vivo and Xiaomi -- which have carved out a strong position in the Indian market -- 2017 could be a difficult year.

"2017 will be difficult for them from two fronts. One is about them being able to keep the momentum of magnitude of spend going to remain visible and impact worthy as before. The second and even important one is to strengthen in the affordable smartphone segment," it said.

These brands hit the 'value for money' segment which propelled Indian mobile users, especially the youth, to upgrade/replace in this segment of Rs 10,000 to Rs 20,000. This is the segment that helped  these Chinese brands expand their position in the Indian handset market.