On completing 100 days in the GST regime here’s a recap of India's biggest tax reform and its existing pains and gains. 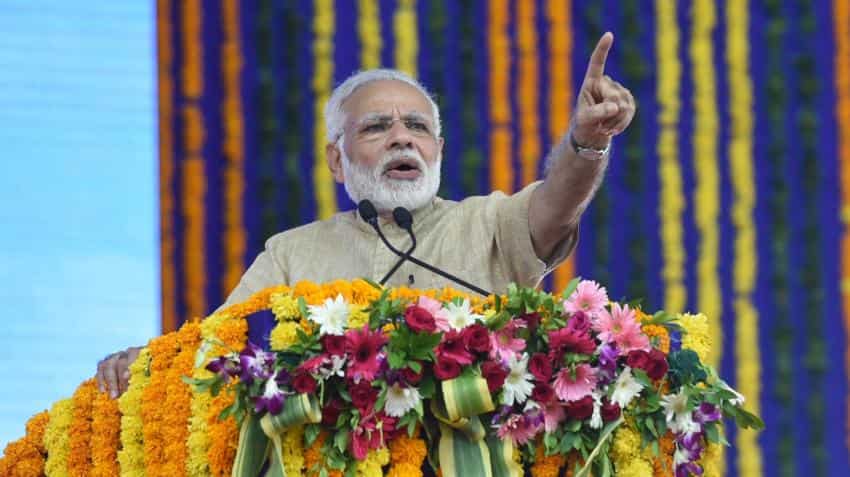 GOOD NEWS! GST taxpayers to get flexibility to decide on monthly tax payment

It has been 100 days after Prime Minister Narendra Modi and President Ram Nath Kovind ushered India into the Goods and Services Tax (GST) age with the slogan, ‘One Nation, One Tax.’

Much ado was made that GST will be a ‘Good and Simple Tax’ bringing in simpler guidelines to rule the tax structure. So how did it go so far?

“GST was introduced with a warm welcome. In fact in July everyone made an effort to implement this tax by any means. Since then businesses have stepped forward to enter into the GST regime. However the government has now extended the deadlines of GSTR – 1, 2, 3 and introduced 3B. When businesses are going to file taxes they aren’t able to do so. When they’re going to make payments they aren’t being made either. To top it all we have constant misnomers that if you don’t do something it will lead to disasters,” President of The Confederation of All India Traders, BC Bhartia told Zeebiz.

Tax returns by the businesses have taken a hit on mounting confusion over deadlines.

This number was 55% of the required number of tax payers for that month.

Narendra Modi recently compared the revision of rates and relief given to small and medium enterprises under GST to the early onset of Diwali.

The 22nd meeting of the GST Council saw revision of rates for 27 items and 12 services. The meeting was also touted to have ‘eased the pain of compliance and transition for certain businesses.’

“To facilitate the ease of payment and return filing for small and medium businesses with annual aggregate turnover up to Rs. 1.5 crores, it has been decided that such taxpayers shall be required to file quarterly returns in FORM GSTR-1,2 & 3 and pay taxes only on a quarterly basis, starting from the Third Quarter of this Financial Year,” the GST Council said.

GST has four tax slabs including 0%, 5%, 12%, 18% and 28% under which different products are placed. The Council had earlier revised GST rates in June this year before the rollout it had changed rates of 66 items. This trend is expected to continue.

“The GST Council has already taken pro-active measures in rationalising GST rates in the recent past and the trend would continue in future wherever the taxation is deemed to be slightly on the higher side,” said recently appointed Minister of State for Finance Shiv Pratap Shukla.

Implementation of the e-way bills has been deferred till April 2018. The Council also deferred the payment of reversed charge payments till March 31, 2018.

Considering the initial pains and ‘teething problems’ of GST the government has now asked for more time in improving this tax regime.

“The people of India and Indian industry in particular should not measure the execution of GST in its first phase of three months since it is a vast tax reform after independence. The government should be given a minimum of one year time for it to perfect the implementation leading to a win-win situation for all stakeholders," said Shiv Pratap Shukla.

GOOD NEWS! GST taxpayers to get flexibility to decide on monthly tax payment