A new export promotion scheme has become necessary as the existing merchandise exports for India (MEIS) scheme is being opposed by the US in the World Trade Organisation (WTO), stating it is not in compliance with global trade norms, the official said. 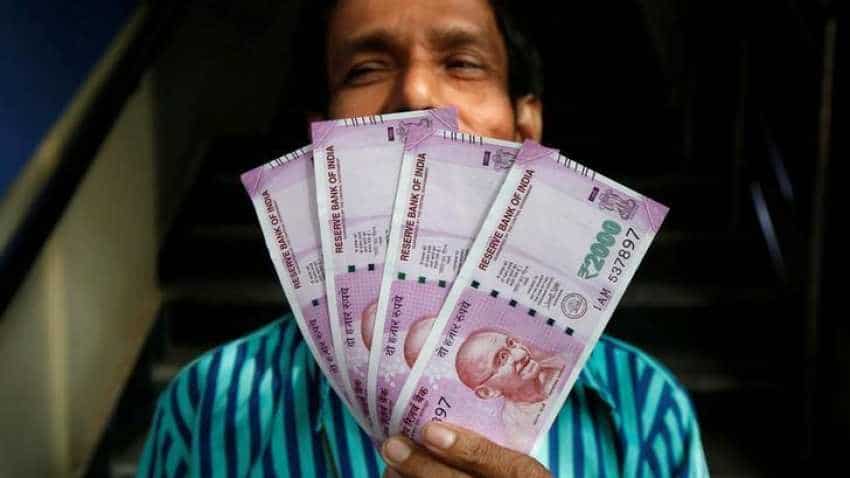 Any government support which is subject to export performance becomes a prohibited subsidy under WTO norms. Photo: Reuters

The commerce ministry is considering a major export promotion scheme to ensure expeditious refund of central and state taxes and levies to boost shipments in the wake of global challenges at trade front, an official said.

The proposal is part of a 100-day action plan prepared by the ministry for the new government which will take office on May 30.

A new export promotion scheme has become necessary as the existing merchandise exports for India (MEIS) scheme is being opposed by the US in the World Trade Organisation (WTO), stating it is not in compliance with global trade norms, the official said.

The new scheme could be named as Central and State Taxes and Levies Scheme.

According to the proposal, the new scheme would ensure refund of all un-rebated central and state levies and taxes imposed on inputs that are consumed in exports of all sectors.

Initiatives by Commerce and Industry Minister Suresh Prabhu has helped in taking exports to an all-time high of USD 331 billion in 2018-19.
The ministry has also proposed to Introduce a WTO compliant production-based support scheme to increase outbound shipments.

The department of commerce is consulting with all the concerned stakeholders to frame this scheme to promote high potential sectors like electronics, telecom, hi-tech engineering, medical devices, pharmaceuticals, and technical textiles.

"We are consulting the stakeholders to propose production based government assistance. We will finalise the architecture of the scheme very soon," the official said.

Any government support which is subject to export performance becomes a prohibited subsidy under WTO norms.

The ten-point action plan has also proposed the launch of a new five-year foreign trade policy (2020-25) on September 1 this year and promote shipments of the services sector.

The current policy will end in March 2020. The policy provides guidelines for enhancing exports with the overall objective of pushing economic growth and generating employment.

"The new policy would include new export schemes while retaining important existing schemes. It will also include modern IT system with end to end IT enablement of all interfaces and processes of DGFT (directorate general of foreign trade) with exporters and other ministries/ agencies," the official said.
The other proposals include resolution of WTO issues like on agriculture sector; steps to revive special economic zones (SEZs), implementation of agriculture export policy; disbursal of funds under Trade Infrastructure for Export Scheme and promotion of Government e-marketplace (GeM) portal for public procurement.

For SEZs, the ministry has proposed measures such as uniformity in administrative and financial matters among all zones; integrated online portal for processing new investment requests, easy operational and exit-related matters, procedural relaxations.

Besides, the commerce ministry would consider allowing alternate sectors to invest in sector-specific SEZs, the flexibility of long term lease for developers and tenants, facility of sub-contracting for customers outside these zones and flexibility in usage of non-processing area by developers.
"We need bold measures to revive investment, promote manufacturing and exports from SEZs. The new SEZ policy needs to be future ready, investor-friendly and correspond to global market needs," the official added.

"Multi-Modal Transportation of Goods bill will be introduced in Parliament. The new bill will replace the existing MMTG Act, 1993. The new Bill introduces new concepts like regulation of self-regulatory agencies etc," the official said.

Prabhu has taken a series of steps to cut logistics time and cost to push both domestic and foreign trade.