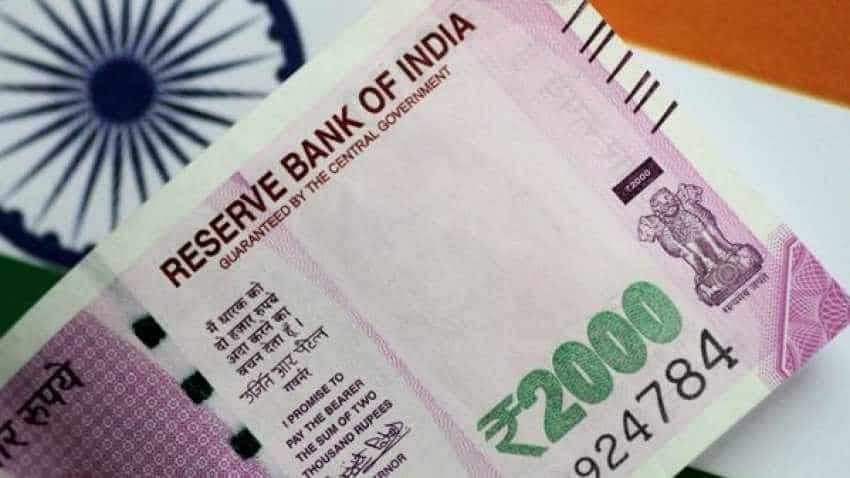 This has been one of the best bond performances from across the world, even though directionally, there is continued bond optimism in most geographies. Photo: Reuters
Written By: Asit Manohar
Edited By: Harish Dugh
RELATED NEWS

10-year bond yield: Government bond yields have fallen drastically over the past decade. The yield on the 10-year government bond is down almost 60 bps over the past month. This has been one of the best bond performances from across the world, even though directionally,  there is continued bond optimism in most geographies. The sharp fall here also gives rise to the obvious question: have our yields fallen too much?

Speaking on the macroeconomic boom in the national economy Suyash Choudhary, Head – Fixed Income at IDFC AMC said, "No directional phase is one way consistently and one should expect some retracements from time to time. Indeed, the recent rally has been very sharp and it is possible that it gets followed up with a period of consolidation or retracement for some time. However, there is little to doubt that the bond environment remains constructive and hence notwithstanding some potential reversals or consolidations, there seems enough reason to continue to engage with the market."

Asked about the major triggers Choudhary summarized some of the key aspects of the bond market environment as below:

1] The global backdrop: In the US the first phase of the bond rally was when the market was leading the Fed. In other words, the market was signaling that the Fed may be making a mistake by not easing policy. This phase was marked by a substantial curve flattening. Now, with the Fed acknowledging ‘cross currents’ and weakness in inflation expectations, and almost explicitly signaling to ease, the phase of market-leading the Fed is over. With this, the flattening of the curve has also reversed. Thus the narrative with respect to the world remains one of expected monetary easing on the back of weaker growth and muted or falling inflation expectations. This is particularly true in geographies like the Eurozone where the growth – inflation mix is particularly weak.

2] Domestic growth drivers: India’s own manufacturing cycle is displaying similar strains as visible in a host of data points (auto, Purchasing Managers Index (PMI), Wholesale Price Index (WPI) prices, trade data) with an added drag from the ongoing financing squeeze, that has served to prematurely slow consumer leverage creation in an environment of already weak income growth. The Economic Survey lays out a growth model based on an investment revival where the capacity thus created will get filled by exports. However, this will involve significant market share gains given both cyclical and somewhat structural evolving limitations to world trade. In the meanwhile, growth will have to also find support from the countercyclical discretionary policy. With fiscal levers limited, monetary policy is the natural port of call.

3] A relatively prudent budget: The budget resisted any sort of counter-cyclical expansion, even when it was heavily prescribed by the private sector and the RBI governor himself didn’t seem very averse to it. Quite the contrary, it hiked some taxes (excise, custom, super-rich income tax) to make up for deficiencies in other taxes (GST, income tax). This obviously makes the role of monetary policy stronger for a continued countercyclical response. A final source of comfort is the evolving structure of inflation where the core is breaking lower. Indeed, market expectations are now between 50 to 100 bps residual of easing left in this cycle.

4] Demand versus supply: Bond yields demonstrated remarkable volatility over late 2017 to late 2018. This had significantly curbed the appetite of investment books in the market. Over the past year or so, the RBI has conducted  Open Market Operation (OMO) purchases of around Rs 3,50,000 crores. This has had the effect of significantly reducing the size of banks’ investment books in an environment where liquidity has now turned positive as a conscious policy tool and there is some risk aversion developing in segments of lending. Bond performance has also turned significantly positive. All in all, and as deposit accretion hopefully improves on the back of improved liquidity, it is likely that banks net demand turns out to be much stronger than what has been seen in the past year.