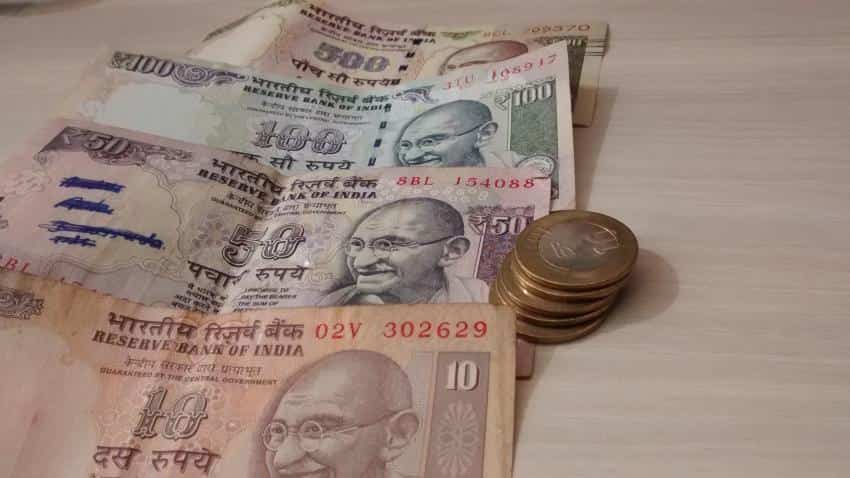 Minimum pay in government sectors with effect from January 1, 2016 will be at Rs 18000 per month. Photo: ZeeBiz Webdesk
RELATED NEWS

The Ministry of Expenditure on Monday stated that they have decided to accept the recommendations of the Seventh Pay Commission in respect of the categories of employees covered in its ‘Terms of Reference’ submitted on November 19, 2015.

Here are 10 key pointers to note about the Seventh Pay Commission.

3.    The pay of the employee in the new Pay Matrix as on January 1, 2016, the existing pay will be multiplied by a factor of 2.57. The figure so arrived at is to be located in the Level corresponding to employee’s Pay Band and Grade Pay. If a Cell identical with the figure so arrived at is available in the appropriate Level, that Cell shall be the revised pay; otherwise the next higher cell in that Level shall be the revised pay of the employee.

4.    There shall be two dates for grant of increment namely, 1st January and 1st July of every year, instead of existing date of 1st July.

Also read: 7th Pay Commission: Here's how you can calculate your revised salary

6.    Upgrading of posts recommended by the Commission, the pay may be fixed in revised Pay Structure.

7.    The Government has accepted the recommendations of the Commission on upgrading of posts.

8.    On recruitment, an employee joins at a particular level and progresses within the level as per the vertical range. The movement is usually on an annual basis, based on annual increments till the time of their next promotion.

9.    Pay of direct recruits will start at the minimum pay corresponding to the Level to which recruitment is made.

10.  The pay of officers posted on deputation under Central Staffing Scheme will be protected and the difference in the pay will be given to them in the form of Personal Pay to be made effective from the date of notification.