Zeebiz collates and lists salaries of CEO's in India after a report revealed that higher management earned up to 1200 times more than other employees. 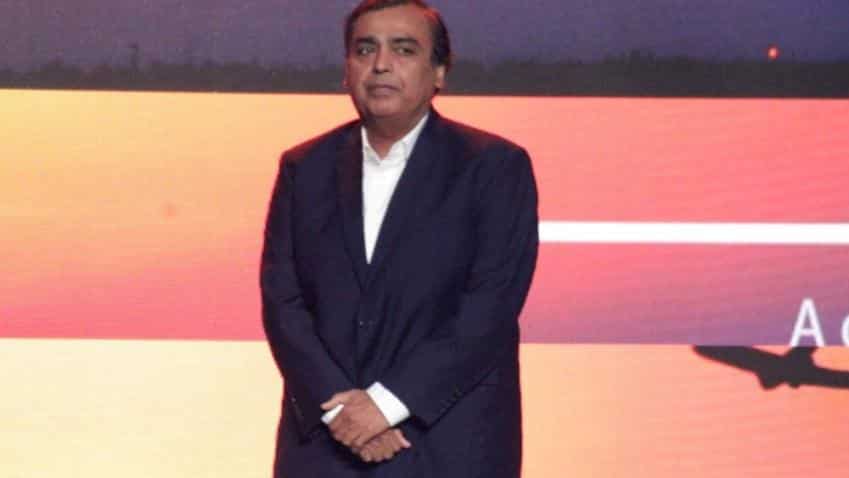 Worker bees at Indian companies earn much less than its higher management.

Salaries of Chief Executive Operators was 1200 more than employees, a report by PTI said on Sunday.

The ratio between CEO salaries and median employee remunerations was revealed in a study of payment disclosures by the listed companies under directions of the capital markets regulator, SEBI.

Reliance Industries Ltd, Managing Director, Mukesh Ambani has not increased his salary from Rs 15 crore for the past few years; however Ambani was still the richest Indian billionaire listed on the Forbes’ list of world’s billionaires in 2017.

The company did not reveal its ratio of employee earnings in its latest annual report., the PTI report said.

ITC Chairman, Y C Deveshwar: The report said that Deveshwar has given up his top executive role but the ratio for the current executive chief salary to other employees was much lesser at 59 times.

Airtel’s management earned 366 times more than its other employees in 2016-17, the report said.

ICICI CEO, Chanda Kochar: MD and CEO of ICICI bank, had an annual remuneration of Rs 7.85 crore during the financial year 2017.

In its annual report Uday Kotak’s salary was cited as Rs 2.47 crore.

Hero MotorCorp Chairman, Pawan Munjal: One of the highest paid chairmen on the list, Pawan Munjal’s annual package was reported as Rs 59.66 crore in FY17. This was a 3.94% increase from the previous year, a report by PTI dated June 16 said.

Wipro’s ratio was lower from 260 times to 259 times last fiscal.

The company saw the ratio between top-paid executive pay and the median employee remuneration rise to 515 times, PTI said.