November 08,2017, comes as a very special day for PM Narendra Modi and his government has it marks the one year anniversary of their biggest reform "Demonetisation" or commonly known as notebandi. 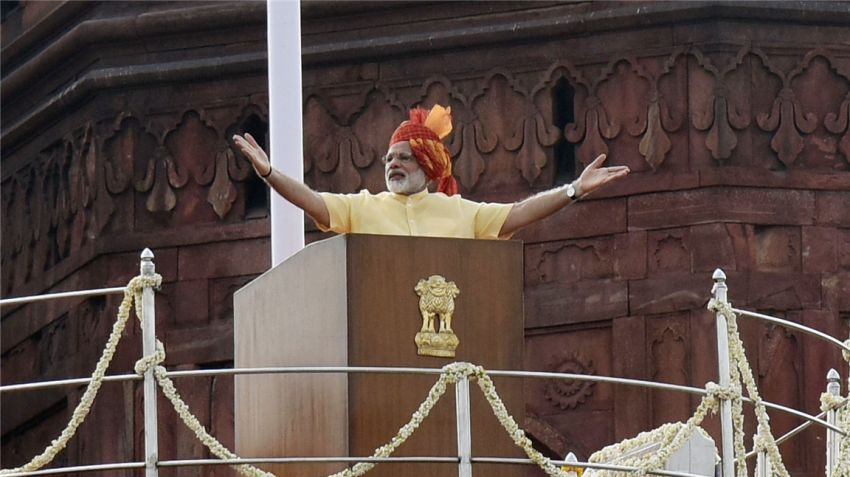 It was in the month of September 2017, when the RBI's annual report for FY17 raised many eyebrows in regards to true existence of demonetisation – resulting in Finance Minister Arun Jaitley later defending the move which was announced on evening of November 08, 2016.

Jaitley has been very vocal on highlighting main objective of demonetisation which is why on September 01, 2017 he said, “Nearly how much money comes back to the system and how much does not, that was never the real object of demonetisation.”

Thus, Rs 16,000 crore demonetised value not back in the system.

Among many reforms introduced by Prime Minister Narendra Modi and his government since their reign in 2014 – demonetisation would definitely be the most controversial topic to discuss.

Where many acknowledged this bold move of Modi, there were many who also criticized saying it was poorly planned and unfair for Indian citizens.

Sure one would agree that demonetisation was a sudden distress for awhile as the country faced severe cash shortages for quite few months. There were lengthy queues and rush at the gates of banks for exchanging their scrapped notes.

Even many industries faced cash shortages for carrying their business operations and were mostly dependent on credit – which hampered their earnings for few quarters.

But Modi and Jaitley have been firm on the decision and believe that it was meant for India's longer-term prosperity.

As per them demonetisation were meant for flushing out black money, eliminate Fake Indian Currency Notes (FICN), to strike at the root of financing of terrorism and left wing extremism, to convert non-formal economy into a formal economy to expand tax base and employment and to give a big boost to digitalisation of payments to make India a less cash economy.

So let's have a look at India's cash less economy in one-year of demonetisation.

Interestingly compared to other digital payment mode, this portal had a volatile performance. Data of RBI suggests that mobile banking transaction grew by 27.55% in volume terms (99.64 million) but declined by 29.86% in value terms (Rs 79,913 crore) by end of August 2017.

Peformance of ATMs have been single-digit during one-year of demonetisation. There has been increase in number of installation to 222,568 ATMs in August 2017 up 1.36% from 219,578 ATMs before noteban.

Analysts have agreed that demonetisation has given a push to digital transaction. Mitesh Shah, Head of Finance, BookMyShow said, "“While the intent of demonetization was to curb black money, it has also successfully been able to give a thrust to online payments. On a larger level, demonetization has been successful in putting money into the mainstream banking. "

Ashishkumar Chauhan, MD and CEO of BSE said, “Demonetisation in retrospect, was one of the important stepping stones for introduction of GST which is going to formalize Indian economy even further and is clearly one of the largest reforms of any type undertaken by Government of India post-independence.”