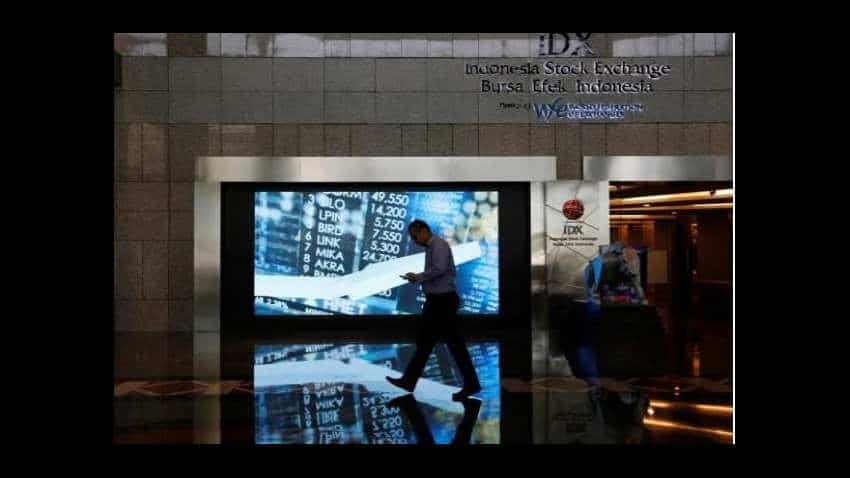 Following the global trends, Indian equity indices were trading in the negative territory during the morning trade. NSE's benchmark Nifty was trading 0.58%  lower at 11,491.7, while BSE Sensex was trading 209.49 points or 0.54% lower at 38,511.08. The markets were mostly bearish, as the mjority of Nifty and Sensex constituents were in the red. Asian shares were mostly in the negative on global cues.

Nifty trends: After showing a sharp weakness in the last couple of sessions, the Nifty50 seems to have halted its downside momentum today and closed the day on a flat note amid volatility. A small positive candle was formed today with long lower shadow. Technically, this pattern indicates a high wave type candlestick pattern. Normally, a formation of such high wave type candle patterns after a reasonable weakness could be viewed for a minor upside bounce, said Nagaraj Shetti, Technical Research Analyst, HDFC securities.

"The short term trend of Nifty is in the process of showing upside bounce from the lows. Important supports to be watched around 11,450-425 levels and crucial overhead resistance is placed around 11,625 levels," Shetti said.

After being in the negative territory for the day, BSE Sensex and NSE's Nifty were trading flat during the ;last tranche of the session. Sensex was trading flat at 38,732.45, while the Nifty 50 was at 11,555.75.

Bandhan Bank share: (Zee Business TV expert panel stock recommendations): Market analyst Vikas Salunkhe said that the investors may book profit at this level, as the share may fall to Rs 490 level by this week. The stock is trading at Rs 526.10, down 1.17% from the previous day's close.

PC Jeweller share: (Zee Business TV expert panel stock recommendations):  The share is trading at 39.50, up 0.38%, on the BSE. An expert said that the investors should exit the stock on any rise, as it may fall to Rs 36-34 levels.

GAIL share: (Zee Business TV expert panel stock recommendations): The share is trading 3.05% higher at 146.40. An expert said that there is a negative trend seen in the stock, therefore, the investors should exit the stock at any bounce.

Escorts share: (Zee Business TV expert panel stock recommendations): The share is trading 2.50% higher at 534.3. An expert said that there is expected to be further momentum in the stock and the investors should hold the share.

Titan, UPL, Asian Paint, TCS, and HCL Tech were the losers in Nifty.

Sun Pharma, Bajaj Finance, IOC, and Ultratech Cement were the gainers in Nifty.

Fresh shorts were seen in sectors like Media, Infrastructure, Technology and Textile. Bank Nifty is likely to behave in a rangebound manner with a negative bias, said YES Securities daily report.

Derivatives market: On Nifty’s monthly option chain, significant additions were seen at call strikes ranging from 11,600 to 11,800 strikes; while on the flip side maximum open interest base on put is placed at 11,300 strike, said YES Securities daily report.

FII’s index future long/short ratio is seen at 1.01x (vs previous 1.37x) with closer of 11k long and addition of 20k short positions, according to YES Securities daily report.

Nifty trends (technical analysis): Continuing Friday’s downtrend, Nifty commenced very first day of the week on a gap down note, it lost over 2% without any meaningful respite during the day. Monday’s price action took form of large bearish belt-hold candle; moreover, it closed below prior month’s low of 11,625 with 45 of Nifty50 constituents settling lower, brokerage YES Securities. All the sectoral indices ended in red, PSU Bank index lost most (-6%) followed by Realty, Auto and Media index losing 3%. Next support as suggested by huge upward gapping action (formed on 20th May) is seen near 11,400 mark, it said. However, due to oversold reading on intraday charts, minor bounce might be there. Shifting range lower, now immediate hurdle is seen near 11,800 mark. Meanwhile, BankNifty lost the ground as it sustained below Friday’s low; while selling pressure intensified as it broke below prior month’s low of 31,105. Losing 2.8%, BankNifty fell as much as till 30,537. BankNifty is likely to behave in a rangebound manner with a negative bias, intraday recovery could face resistance near 31,000, the brokerage said.

Cement sector outlook: BUY Shree Cement and JK Cement shares: Brokerage Edelweiss said cement demand has been soft in Q1FY20, yet we expect 4–5% YoY sector revenue growth in FY20 (versus 13% in FY19). "High cement prices during Q1FY20 have set a good tone for FY20, and we expect them to stay largely firm going ahead. Fuel cost too is expected to stay benign. Given the confluence of positives discussed above, we expect earnings growth for the sector to stay robust and drive up consensus earnings."

With high industry clinker utilisation – key fundamental positive – seen sustaining going ahead as well (due to limited clinker additions), we maintain our positive stance on the sector. Top picks — Shree Cement in large-caps and JK Cement in mid-caps, it said.

Texmaco Rail and Titagarh Wagons share (BUY): Brokerage Edelweiss said higher outlay in the Union Budget FY20 and sustained progress on systemic overhaul are key positives for Indian Railways. With still depressed profitability metrics, Indian Railways is likely to continue to focus on ramping up its freight business, which is a piece of good news for wagon manufacturers like Texmaco Rail (BUY) and Titagarh Wagons (‘BUY’); these companies are already benefiting from greater wagon procurement (refer to, Indian railways’ wagon award: Much needed manna). The sustained focus on electrification will aid Kalpataru Power (‘BUY’) and KEC International (‘BUY’), in our view, the brokerage said.

Union Budget FY20 wasn’t too different from the Interim Budget FY20 for Indian Railways with sizeable uptick in allocation. Indian Railways outlay for FY20 is budgeted at Rs 1.6 tn, up 15% compared to the revised estimates (R.E.) of Rs 1.4 tn capex for FY19, the brokerage said. Indian Railways is likely to focus on track renewals and rolling stock in FY20, with capex likely to rise 19% and 15% YoY, respectively. The Seventh Pay Commission recommendations continue to impact IR’s profitability, though some recovery is likely now. "We envisage rolling stock players such as Texmaco Rail and Titagarh Wagons to be key beneficiaries of IR’s spending", it said. 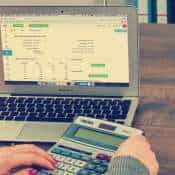 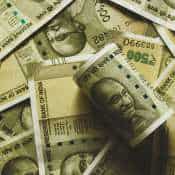 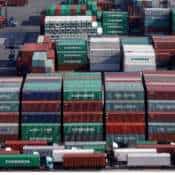 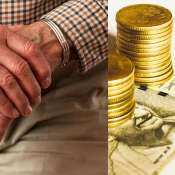