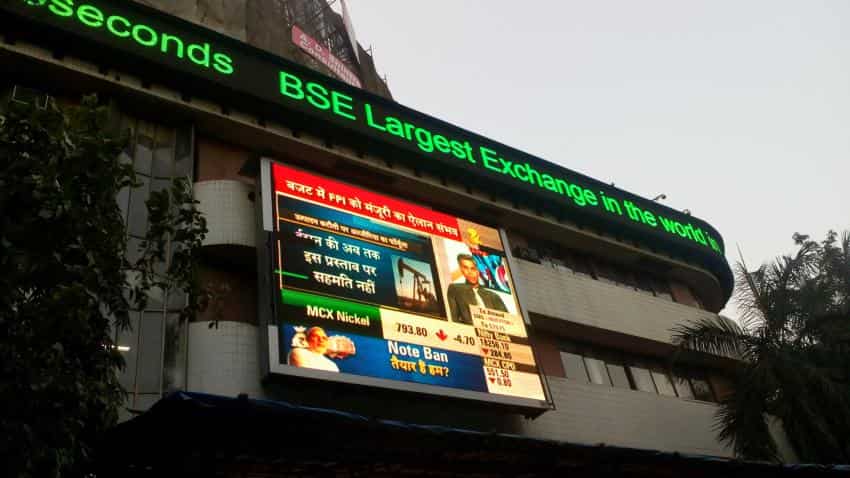 (Reuters) - The Sensex and Nifty ended higher on Thursday, led by financial and automobile stocks as sentiment was bolstered by gains in regional markets, following upbeat global economic data and an overnight bounce in oil prices.

Most Asian markets were trading higher, underpinned by a firm closing on the Wall Street. US stocks closed just shy of their record levels yesterday following release of the Federal Reserve's December policy meeting minutes and a strong showing in auto sales.

Market analysts attributed the rise in gold prices at futures trade to a firm trend overseas where gold rose to its highest in four weeks as the US dollar retreated from a 14-year peak touched earlier this week.

Most active shares on NSE by volume:

Rupee makes more gains, up 16 paise against dollar
The rupee firmed up 16 paise to 67.89 against the dollar today after the US currency saw higher selling by exporters and banks amid a higher opening in the domestic stock market.

Forex dealers said weakness in the greenback against other currencies overseas gave the rupee some relief.

Further, a higher opening in the domestic equity market gave the uptrend some momentum, they added.

On Wednesday, the domestic unit ended higher by 28 paise at 68.05 following a fresh bout of dollar selling.

Investors` sentiments were subdued on the back of weak domestic services data for December -- the Nikkei Services Purchasing Managers` Index (PMI) which stuck almost unchanged at 46.8, coupled with a lack of consensus at the GST Council meet.

On Thursday, Asian indices were showing a mixed trend after US stocks rallied on Wednesday digesting minutes from the Federal Reserve`s December meeting.

According to the minutes, policy makers agreed that information received over the intermeeting period indicated that the labour market had continued to strengthen and that economic activity had been expanding at a moderate pace since midyear.

Oil prices, too, rose on expectations of drops in US inventories.

On Thursday Japan`s Nikkei 225 was trading in red, down 0.25 per cent, Hang Seng up by 1.11 per cent while South Korea`s Kospi was also down by 0.15 per cent. China`s Shanghai Composite index was quoting in green, up by 0.08 per cent. 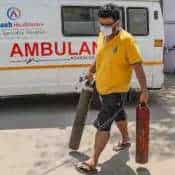 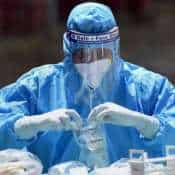 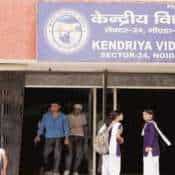 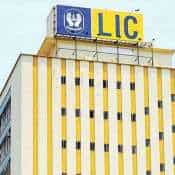 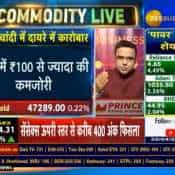 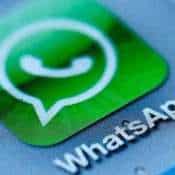