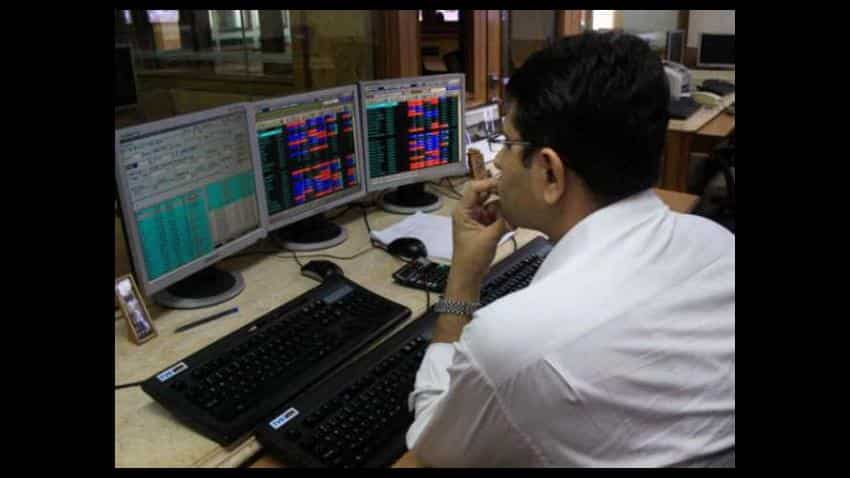 Sensex today: The benchmark indices hit their three-month high with Nifty50 reclaiming 10,700 mark, tracking positive trend in Asian markets, which edged higher on Friday, after US equities were buoyed by solid quarterly earnings and a rebound in technology stocks. At 12:35 pm, the Sensex was trading at 34,944, up 231 points, while the broader Nifty50 was ruling at 10,686, up 69 points.

In the broader market, the BSE Midcap and the BSE Smallcap indices added 0.4 per cent each. Market breadth, indicating the overall health of the market, turned positive. On the BSE, 1439 stocks gained, 943 stocks slipped, while 134 stocks remained unchanged.

South Korea’s KOSPI briefly rose more than 1 per cent and set a one-month high, helped partly by hopes that a summit meeting between the leaders of North and South Korea would end their decades-long conflict and ease tensions over North Korea’s nuclear weapons programme.

After paring some of their gains, South Korean equities were up 0.7 per cent, while the South Korean won rose 0.3 percent against the dollar in onshore trade.

US stocks advanced on Thursday with each of Wall Street’s major indices ending the session 1 per cent or higher.

Axis Bank share price rallied most in six months even as country's third largest private sector lender by assets reported quarterly losses for the first time ever. It is also going through a big controversy due to which its chief Shikha Sharma will be quitting. Net losses for the March quarter of financial year 2018 came in at Rs  2,188.74 crore due to higher provisioning for bad loans. Axis Bank had registered a net profit of Rs 1,225.10 crore in the same quarter of fiscal ended March 2017.

The Axis Bank share price rallied as much as 5.5 per cent to Rs 522 on the BSE. Analysts believe recognition of bad loans at a greater scale and a positive management commentary soothed investors who believe worst is now over for Axis Bank. The lender substantially raised its provisioning to cover for bad loans and contingencies during the quarter to Rs 7,179.53 crore, while it had parked aside Rs 2,581.25 crore in the same quarter a year ago, it said in a regulatory filing.

Investing in stock markets: Time to junk 100-age formula and get radical?

Reliance Industries share price surged over 3 per cent to hit its record high of Rs 1010.70 ahead of its March quarter results scheduled for later in the day. Although the energy-to-telecom conglomerate may report net profit for the thirteen quarters in a row, overall quarter is expected to remain modest. RIL's gross refining margin (GRM) may slip in Q4 FY18.

The markets extended gains with the Nifty50 reclaiming its crucial 10,700 level in the morning trade thanks to gains in index heavyweights Axis Bank, Reliance Industries and YES Bank.

Ace investor Rakesh Jhunjhunwala's stock-picking art is unique as is visible by the mouth-watering returns Jhunjhunwala portfolio stocks have delivered in the past. Jhunjhunwala never fails at cracking the trend that the future may throw at us. Perhaps that's why two companies in which he holds stakes are into gaming space, a sector that is growing rapidly on the back of millennials' lifestyle. Rakesh Jhunjhunwala who stayed away from digital space for long finally saw growth potential in a gaming startup named Nazara Technologies. The big bull of Dalal Street is already invested in Delta Corp, India’s first listed pureplay gaming company.

US stocks advanced on Thursday with each of Wall Street’s major indexes ending the session up 1 percent or higher, boosted by solid earnings results and a rebound in technology stocks as U.S. bond yields pulled back. The tech-heavy Nasdaq snapped a five-day losing streak while the S&P technology index booked its first up day in six sessions. The Dow Jones Industrial Average rose 238.51 points, or 0.99 percent, to 24,322.34, the S&P 500 gained 27.54 points, or 1.04 percent, to 2,666.94 and the Nasdaq Composite added 114.94 points, or 1.64 percent, to 7,118.68.

The benchmark indices settled higher on Thursday, boosted by private lenders after YES Bank's fourth-quarter profit came in above estimates, but gains were capped as broader sentiment was subdued on the day of expiry of derivatives contracts. The Sensex ended at 34,713.60, up 0.62 per cent, while the broader Nifty50 closed at 10,617.80, up 0.45 per cent. Both the indices marked their highest close since February 5. 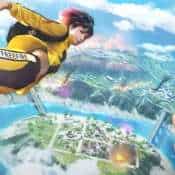 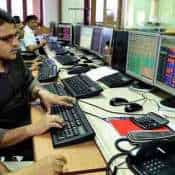 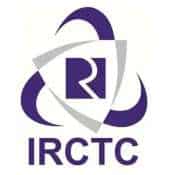 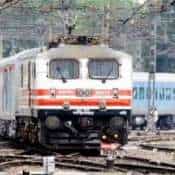 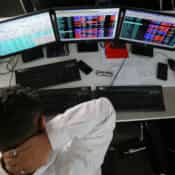