Sensex today: The benchmark indices extended losses for the fourth straight session on Monday with the Nifty50 slipping below its crucial 10,100 mark, tracking negative trend in Asian markets as caution gripped investors in a week in which the Federal Reserve is likely to hike US interest rates and perhaps signal that as many as three more lie in store for the rest of the year. All 104 analysts polled by Reuters expected the Fed would raise rates to between 1.5 per cent and 1.75 per cent on Wednesday.

The Sensex settled at 32,923, down 252.88 points, while the broader Nifty50 was ruling at 10,094, down 100.90 points. In the broader market, the BSE Midcap and the BSE Smallcap indices underperformed to lose 1.6 per cent and 1.9 per cent, respectively. Market breadth, indicating the overall health of the market, turned sharply negative. On the BSE, 2,178 stocks declined, 566 stocks rallied, while 167 stocks remained unchanged.

After pulling out massive funds from Indian equities last month, foreign investors pumped in nearly Rs 6,400 crore in the segment in March so far on expectations of rebound in corporate earnings and easing of global oil prices. However, they pulled out over Rs 10,600 crore from the debt markets during the month, depositories data showed.

Overseas, A near 1 per cent drop for Europe’s main bourses amid a flurry of gloomy company news and weaker Wall Street futures ESc1 meant MSCI’s main 47-country world stocks index was down for a fifth day running.

Japan's Nikkei ended down almost 1 per cent in Asia too as its exporters were hit again by broad-based strength in the yen which was up for a third session in the last four in a lively currency market.

On Friday, The Sensex settled at 33,176, down 509 points, while the Nifty ended at 10,195, down 165 points amid political uncertainty after Chandrababu Naidu-led Telugu Desam Party (TDP) walked out of Bharatiya Janata Party (BJP)-led National Democratic Alliance (NDA).

Market continues to drag under global market volatility ahead of the FOMC meet tomorrow, where consensus hints at a 25bps rate hike. Bond yield remains at elevated levels and concern on trade tensions is influencing investors to book profit. Back home, rupee weakened due to widening current account deficit and led investors to remain cautious. 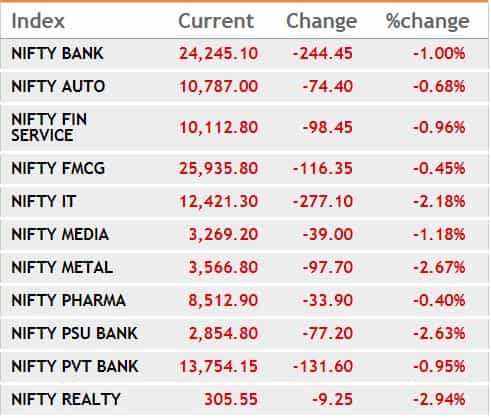 The China factor behind slump in metal stocks

The Nifty Metal index slipped as much as 2.94 pct to its lowest since December 18. Hindustan Copper, NMDC and SAIL were among the biggest pct losers on the index, down in the range of 6 per cent to 7 per cent. Tata Steel was the leading loser on Sensex and Nifty, falling 4 per cent on the bourses.

We would stick to our recent negative stance on the market and continue to expect Nifty testing sub-10000 levels. Traders are advised not to make any kind of bottom fishing soon and should trade with proper exit strategy. For the ongoing week, 10,260 - 10,350 would now been seen as strong hurdles. Any possible move towards these levels is likely to get sold into. 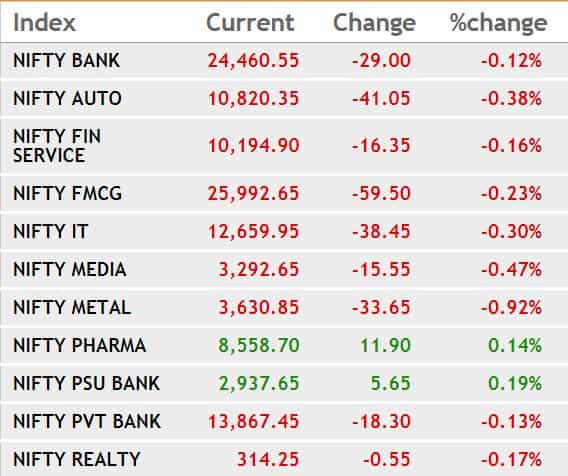 Asian Paints, Coal India, Adani Ports were the top losers on Sensex and shed over 1 per cent each, while Hindustan Unilever, L&T and Maruti Suzuki were the top gainers, trading marginally higher. 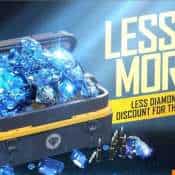 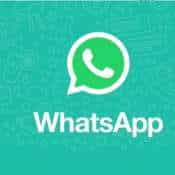 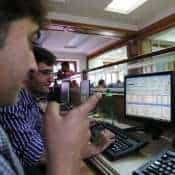 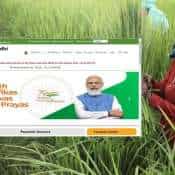 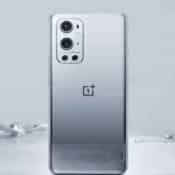