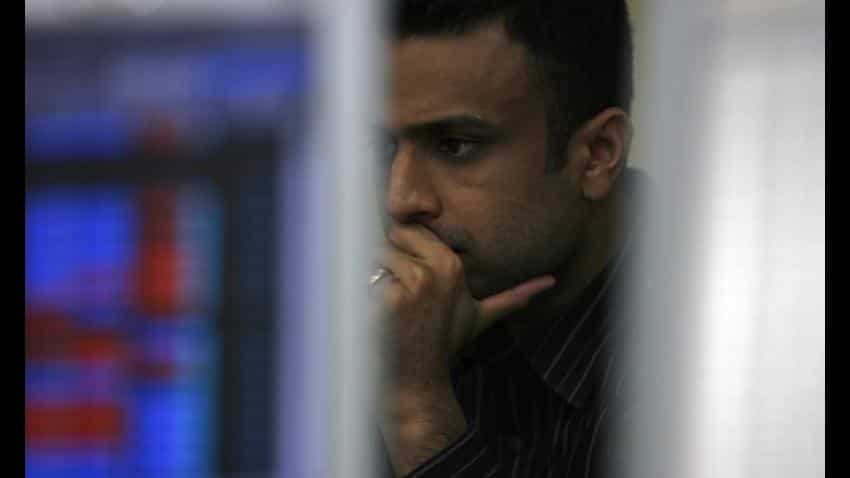 The Minister of State for Corporate Affairs P P Chaudhary has called a meeting today to review the recent spate of exits by auditors of prominent listed companies. At least 15 listed companies have come under the scanner of the government after their auditors resigned, complaining about the functioning of the firms. The meeting has been called with Institute of Chartered Accountants of India (ICAI), the regulatory body of CAs, along with Institute of Company Secretaries of India (ICSI) and Institute of Cost Accountants of India to take stock of the situation, sources said.

After questions were raised about the role of the auditors in Nirav Modi bank fraud case of about Rs 13,500 crore, auditors of about 15 prominent companies turned wary and wrote to the Ministry of Corporate Affairs (MCA) apprising it of the lack of full disclosures among other issues.

ICICI Bank share price slipped nearly 2 per cent on Friday after reports came that the private lender will file a consent petition with markets regulator Securities and Exchange Board of India (Sebi) to end the ongoing investigation against its CEO and MD Chanda Kochhar in Videocon loan case.

ICICI Bank stock dipped as much as 1.8 per cent to Rs 285.65 on the BSE. The board is looking to avoid prolonged adjudication proceedings and the bank is mulling options to file consent plea, the ET Now report added.

ICICI Bank: According to reports, ICICI Bank is planning to file a consent petition with markets regulator Sebi to end the ongoing investigation against its CEO and MD Chanda Kochhar in Videocon loan case.

Amid positive Future and Option (F&O) sentiments, neutral foreign institutional investors (FII), global outlook and strong  Domestic Institutional Investors (DIIs) stance, the trend of the market is going to be positive on June 8, 2018. 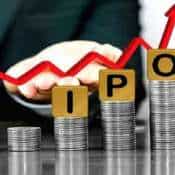 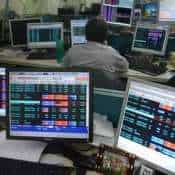 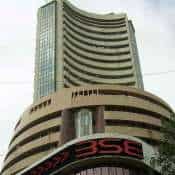 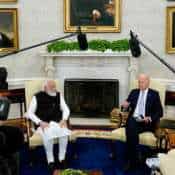 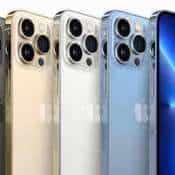