The broader market underperformed with the BSE Midcap losing 0.7 per cent, while the BSE Smallcap shed over 1 per cent.

It was a volatile day on the bourses as stocks oscillated between the positive and negative zones through the day, reacting to conflicting cues in terms of positive global stocks and lacklustre macro-economic data. After an indecisive day, benchmark indices finally closed the day near the flat line. On the macro front, data revealed that India's factory output growth slowed to a seven-month low in May while retail inflation quickened to a five-month high in June. India's industrial production (base year 2011-12=100) grew at 3.2% in May 2018 over May 2017, while showing moderation in growth from a revised 4.8% increase in the previous month. Additionally, the all-India general CPI inflation increased 5% in June 2018 (new base 2012=100), compared with 4.87% in May 2018. Interestingly, sectoral performance on the National Stock Exchange (NSE) was skewed to the negative. Barring the IT index, which closed almost flat, all other sectoral indices on NSE closed the day in the red.

Sectoral trend: All but Nifty IT index ends in red 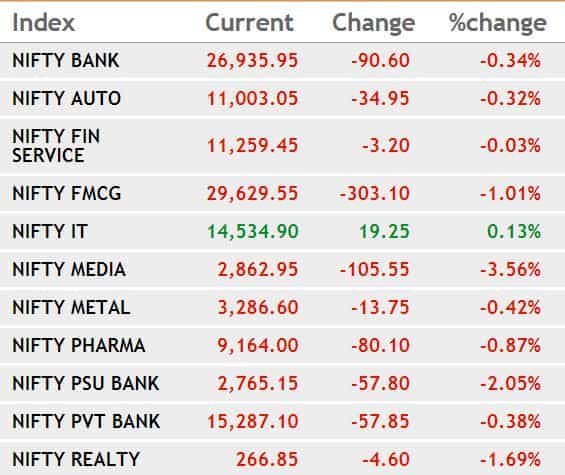 Focus shifts to Infosys' June quarter earnings that will be released later in the day. Infosys share price ended over 1 per cent higher at Rs 1,309 on the BSE ahead of Q1 results.

Reliance Industries adds yet another feather in its cap; see how

Mukesh Ambani-owned Reliance Industries is adding one record after another to its credit. Just yesterday, the energy-to-telecom behemoth became a $100 billion dollar company, and today it crossed the Rs 7 lakh crore market capitalisation for the first time ever. Needless to say, RIL share price is trading at record high levels. Reliance Industries stock rallied as much as 2.31 per cent to Rs 1107.25, its lifetime high mark. The RIL scrip has added over 12 per cent in just a week and 19 per cent on a year-to-date basis. The stock is up a whopping 44 per cent in last one year. By comparison, Sensex gained just 14 per cent.

The broader market underperformed with the BSE Midcap remaining little changed, while the BSE Smallcap shed 0.1 per cent.

Cyient: Cyient Limited, a city-based IT firm today said its profit after tax for the quarter ended June 30 was down by six per cent to Rs 82.5 crore against Rs 87.8 crore during the same quarter in FY 18. According to a press release and an investor presentation by the company, revenues from operations was up by 19 per cent to Rs 1080 crore during the quarter under discussion. It was Rs 907 crore in the first quarter of FY 18.

Asian shares were higher on Friday following gains on Wall Street overnight, as concerns over an escalating U.S. trade war with China took a breather. MSCI`s broadest index of Asia-Pacific shares outside Japan <.MIAPJ0000PUS> was up 0.2 percent, building on a 0.6 percent rise on Thursday, after U.S. stocks ended the day higher.

Australian shares also gained 0.2 percent, while Japan`s Nikkei stock index was 1.2 percent higher. Shares in Asia had recovered on Thursday after dropping on an announcement from Washington that the U.S. planned to institute 10 percent tariffs on an additional $200 billion in Chinese imports. 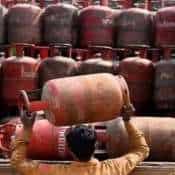 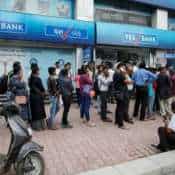 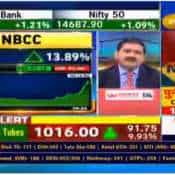 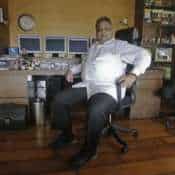 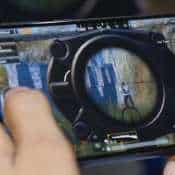