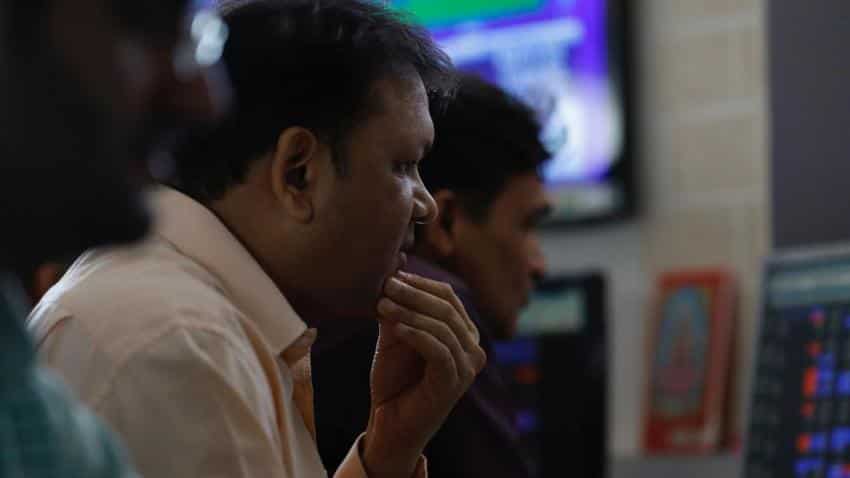 The Sensex and Nifty slipped on Thursday, hurt by financials, while doubts whether the Bharatiya Janata Party (BJP) could prove its majority in the southern state of Karnataka weighed on investor sentiment. State BJP president B S Yeddyurappa was sworn in as chief minister on Thursday morning even though his party fell short of an outright majority. He has now 15 days to prove his majority in the state legislative assembly.

The state election had a temporary effect on the markets, but macro-economic factors such as the rise in crude oil prices and inflation will have a bigger say in the medium term, said analysts. The Brent crude surged above $80 for the first time since November 2014.

Hindustan Unilever and ITC both are out with their March quarter results, and their respective stocks have reacted to their earnings. The effect has been more positive for HUL than ITC as the former is inching closer to the market capitalisation of latter to become the fourth largest company on Dalal Street.  Just last month, HUL entered the top five club, beating HDFC and Maruti Suzuki. It now looks set to overtake ITC too.

BJP leader BS Yeddyurappa  took the oath as the Chief Minister of Karnataka this morning at Raj Bhavan. The Supreme Court early on Thursday after a midnight hearing refused to stall the swearing-in of Yeddyurappa as Karnataka's new Chief Minister. The court, however, sought the communications which Yeddyurappa had written to Karnataka Governor informing him his election as BJP legislature party. The next hearing will take place tomorrow at 10 am.

The Sensex and Nifty stayed on the back foot for the second straight session today as post-poll uncertainty in Karnataka and flaring up of tensions on the Korean peninsula sapped investor optimism. Banking stocks were battered after scam-scarred Punjab National Bank posted a record loss for the March quarter amid the government tightening the screws on some senior public sector bankers.

Foreign portfolio investors (FPIs), who have been net sellers in the past few sessions, sold shares worth a net Rs 518.47 crore, while domestic institutional investors (DIIs) bought shares worth Rs 531.33 crore yesterday, according to provisional data. 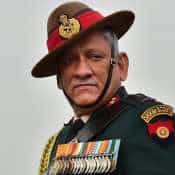 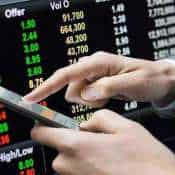 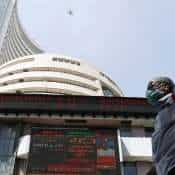 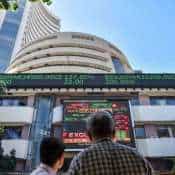 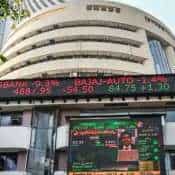