DLF share price slipped over 5 per cent  to hit its lowest since October 27 after the real estate major reported a consolidated net profit of Rs 244 crore for the fourth quarter (Q4) of 2017-18. DLF stock dipped as much as 5.3 per cent to Rs 183.25 on the NSE. The stock is top percentage loser on Nifty Realty index, which was trading 0.1 per cent higher.

The dollar hovered near four-month highs on Tuesday on renewed optimism about global growth as the United States and China agreed to drop their tariff threats, while oil stayed at multi-year peaks over potential sanctions in Venezuela. Beijing and Washington both claimed victory on Monday as the world’s two largest economies stepped back from the brink of a global trade war and agreed to hold further talks to boost US exports to China.

While the apparent truce over their trade disagreements bolstered sentiment on Wall Street, it failed to excite stock markets in Asia.

Japan’s Nikkei was barely changed while Australian shares fell 0.7 percent with energy shares the only bright spot on the index. Liquidity remains relatively thin due to holidays in South Korea and Hong Kong. MSCI’s broadest index of Asia-Pacific shares outside Japan added 0.1 percent.

On Monday, the formation of a non-BJP government in Karnataka, along with weakness in global indices and rising crude oil prices, pulled the key Indian equity indices to close in the negative territory for the fifth consecutive session. A weak rupee against the US dollar also dampened the sentiments. 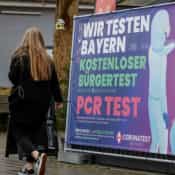 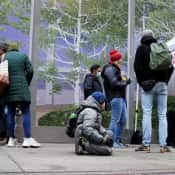 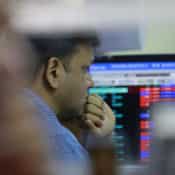 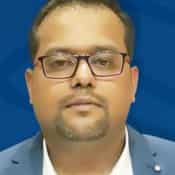 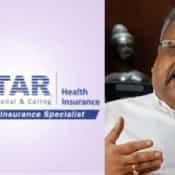