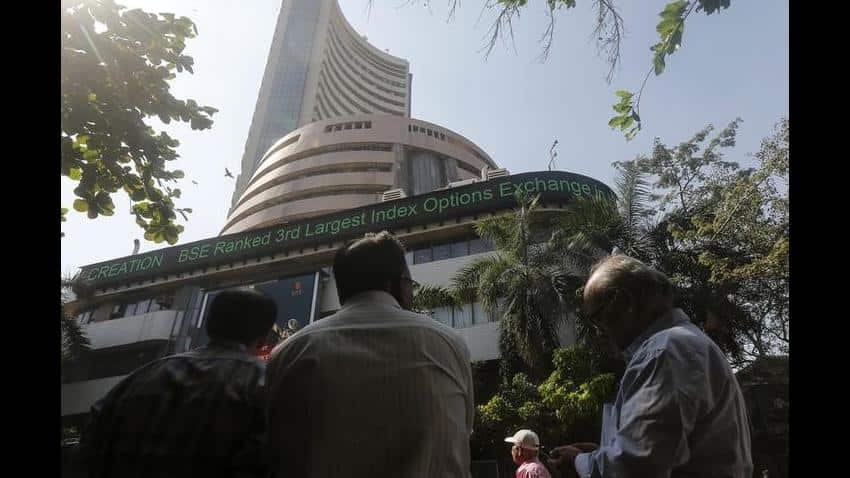 Shares of Housing Development Finance Corp trade marginally up post its announcement of financial result for the quarter ended on December 31.  The company surpassed analyst estimates by reporting 12% year-on-year rise in net profit in its third quarter ended December 31, 2016.

The housing finance service provider reported standalone net profit of Rs 1701.21 crore, a rise of 11.88% from Rs 1520.51 crore in the corresponding period of the previous year.

Shares of Godrej Consumer Products despite weak Q3 result. The company's net profit during the quarter ended on December 31, drop by 4% to Rs 352 crore as against Rs 368 crore during the same period last year.

The rupee gave up 5 paise to trade 68.08 against the US dollar in early session today, snapping its 3-day winning run, owing to month-end demand for the American currency from importers amid a lower opening in the stock market.

Forex dealers said increased demand for the US currency from importers put a squeeze on the rupee, but dollar's weakness against other currencies overseas capped the fall, a PTI report said.

Shares of Idea Cellular jumped nearly 9% after the media reports that the company likely to join hands with Vodafone to compete with new entrant Reliance Jio. At 0950 hours the shares of Idea were trading at Rs 84.60 per piece, up 8.74% or Rs 6.80 on BSE.

Tata Coffee share price dropped after the company on registered 3.41% decline in consolidated net profit during the quarter ended on December 31. The company's net profit was Rs 41.01 crore as against Rs 42.46 crore during the same period a year ago.

Bajaj Finserv's shares will be in focus today as the company will be announcing its financial result for the quarter ended on December 31. In the previous quarter the company had reported 46% jump in net profit to Rs 408 crore.

Maruti Suzuki shares dropped marginally after the company announced the hike in price of its entire product range by up to Rs 8,014 with immediate effect.

Shares of Larsen & Toubro surged during early morning trade after the company on Saturday  reported a 38.85 % jump in its consolidated net profit at Rs 972 crore for the December quarter.

Domestic markets opened marginally down today ahead of Union Budget, which will be presented on February 1 by Finance Minister Arun Jaitley. At 0919 hours Sensex was trading at 27,872.26, down 10.20 points or 0.04%.

Larsen & Toubro: The company on Saturday  reported a 38.85 % jump in its consolidated net profit at Rs 972 crore for the December quarter. The industrial giant had clocked a net profit of Rs 700.34 crore for October-December last fiscal.

“The hike in car prices is because of increase in commodity, transportation and administrative costs,” it had said.

ITC: Tobacco-to-FMCG conglomerate ITC surpassed analyst estimates as the company's third quarter ended December 31, 2016 net profit rose 6% on a year-on-year basis. The company reported net profit of Rs 2646.73 crore, a rise of 5.71% from Rs 2503.76 crore in the corresponding quarter of the previous year.

With its cigarettes business witnessing a subdued December quarter due to demonetisation and strict regulations, the company has lashed out at the large graphic warning requirement on the packets saying there is no evidence that smoking would cause diseases depicted in the "extremely gruesome and unreasonable" pictures, as reported by PTI.

MSCI's broadest index of Asia-Pacific shares outside Japan and Japan's Nikkei both slid 0.5% early on Monday.

Asian stock markets and US stock futures retreated after President Donald Trump introduced immigration curbs that sparked criticism at home and abroad and added to global fears of increasingly unpredictable US policies, a Reuters report said. 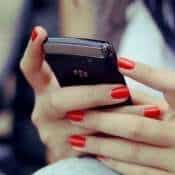 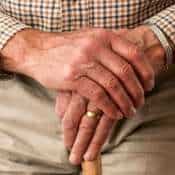 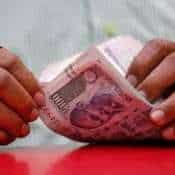 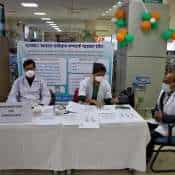 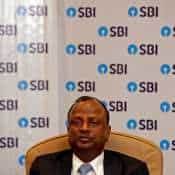 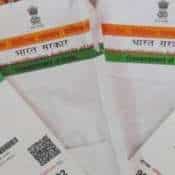