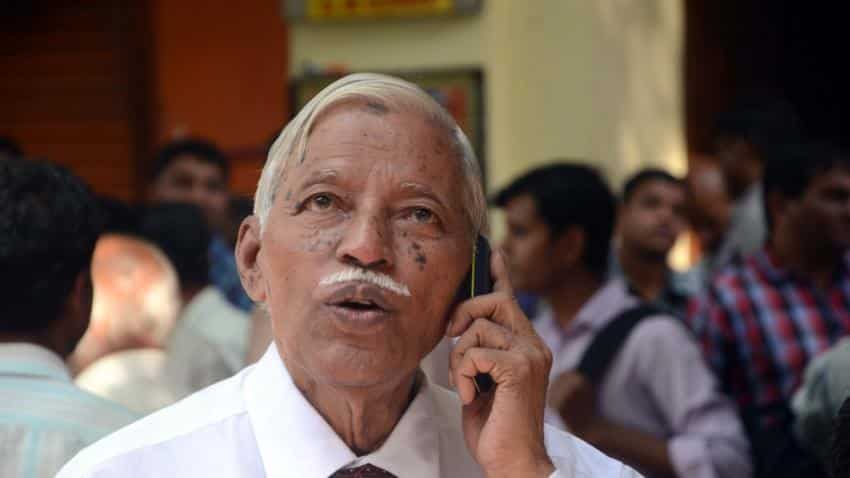 Sensex closed at 29,336.57 above 17 points or 0.06% supported by sectors like power, realty, metal, capital goods, utilities and auto which saw some buying movement in the index.

Investors are trading cautiously in the past few days, amid weak global cues who trading negative due to geopolitical tension. Little positive movement recorded in Nifty and Sensex can aided by corporate earnings.

Weak indications from the global market.

IndusInd Bank missed analyst estimates and reported 21% rise in net profit for the fourth quarter ended March 31, 2017. The bank reported net profit of Rs 751.61 crore in Q4, up 21.15% compared to Rs 620.35 crore in the corresponding period of the previous year.

Expert Andrew Holland's outlook on IT stocks in India.

Shares of Jain Irrigation System soared over 7% after when the company said that it will acquire 80% stake in 2 US based micro-irrigation dealers.

In a BSE filing, Jain Irrigation said, "The company through it multi generation wholly-owned subsidiary based in United States of America agreed to acquire 80% stake in 2 US entities. Two of the US largest micro-irrigation dealers - Agri-Valley Irrigation (AVI) and Irrigation Design and Construction (IDC) have entered into an agreement to merge ownership of their business into a newly formed distribution company."

Experts outlook on the expected movement in Indian market.

In a BSE filing on Tuesday, NALCO said,"The promoter of the company, President of India (represented by the Ministry of Mines, Government of India), proposed to sell up to 9,66,46,444 (5 percent) equity shares with an additional option to sell up to 9,66,46,444 (5%) equity shares through a separate window of the BSE and the National Stock Exchange of India."

Almost all stocks were trading in red with Punjab National Bank and Axis Bank getting most beating from investors.

Only shares of Canara Bank was sequentially up by 0.43% trading at Rs 314.10 per piece on the index.

HDFC Securities said, "The rupee lost ground against the US currency on Tuesday ending lower by 11 paise at 64.63 on dollar demand from importers amid growing geopolitical unrest. The rupee fell for a second day as sluggish domestic equities along with continued selling by foreign investors kept pressure on the domestic currency.

Rajesh Gopinath, CEO and MD, said, "FY17 was a year of broad-based growth amidst economic and political turbulence in our key markets."

Motilal Oswal said, "TCS results were in line with expectations. Expectations were muted post Infosys results. Management has sounded confident of maintaining margins but given the quarterly numbers, concerns over slower growth and likely pressure on margins on account of likely higher costs and currency headwinds, stock could continue to remain range bound."

While Sanjeev Hota, AVP – Research, Sharekhan by BNP Paribas said, "We still see pain for the entire IT sector to continues given the uncertainties in the macro environment, new visas regime and pricing pressure in legacy services line, we maintain our hold rating on TCS."

The Dalal Street opens on a positive note on the back of corporate earnings and normal monsoon forecast.

HDFC Securities said, "Market participants have been looking to corporate earnings to justify a strong rally in equities that had taken stock benchmarks to records as recently as March 1, but that run-up has since stalled as doubts about valuations and concerns about President Donald Trump's ability to quickly implement pro-growth policies weigh on sentiment."

Yes Bank and IndusInd Bank as both the private banks will be announcing their fourth quarter ended March 31, 2017 result.

Rajesh Gopinath, CEO and MD, said, "FY17 was a year of broad-based growth amidst economic and political turbulence in our key markets."

United Spirits: The company's share tumbled on Tuesday after when Vijay Mallya was arrested by Scotland Yard in London and that he is likely to be presented before a UK court.

However, Mally was shortly granted bail after few hours of arrest.

IT Companies: With an aim to provide employment opportunities to American nationals and to curb misuse of H-1B visas, the US president Donald Trump signed an executive order on Tuesday which is likely to have impact on IT companies in India.

VST Industries: The company reported a decline of 8.52% in its standalone net profit to Rs 45.10 crore for Q4FY17 as against Rs 49.30 crore during the previous quarter ended March 2016.

NALCO: Government will be selling 5% in National Aluminium Co. through offer for sale on Wednesday. The issue will also have a greenshoe of up to 5% at Rs 67 per share.

Asian stocks are not seeing any relief as geopolitical tension continues to pull down the markets for third in a row.

On Tuesday, Indian markets gave away intraday gains and ended on a negative note so much so that Nifty 50 came below 9,110-mark.

The Indian Meteorological Department (IMD) released its prediction for this year's monsoon and said that it is set to be normal. It said that monsoon rainfall may  be 96% of the normal with an error margin of 5% on either side.

IMD further said that there are more than 50% chance of El-Nino developing from August. 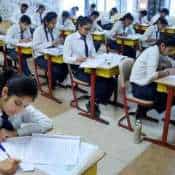 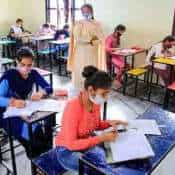 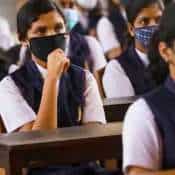 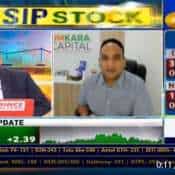 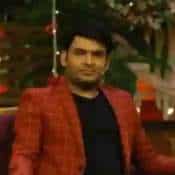 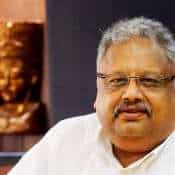