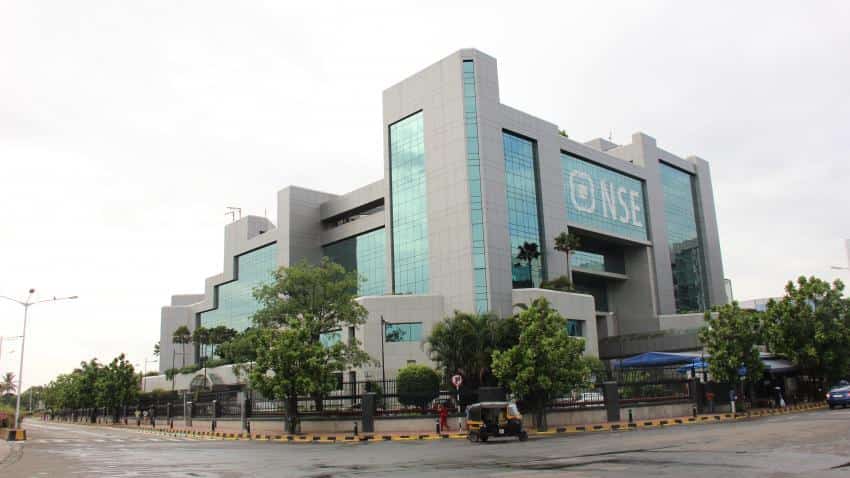 Indian markets may open between flat and positive amid mixed global cues investors were cautious due to uncertainties surrounding President Donald Trump after reports he tried to influence a federal investigation.

The broader markets under performed benchmark indices with the S&P BSE Mid cap index and S&P BSE Small cap down 2% and 1.3% respectively.  NSE cash turnover was at Rs. 27, 359 crore.

Analysis and reports of HUDCO listing from BSE.

Experts outlook and suggestion for trade on Nifty.

Rajesh Exports on Friday said that it has procured a prestigious order for its product worth Rs 1140 crore.

The company will excute the order from its Bangalore facility with a processing capacity of 250 tons of jewelry and gold products per annum.

The order is expected to complete by end of September 2017. Now the order book of Rajesh Exports stands at a consolidated level of Rs 36,820 crores.

Housing and Urban Development in its market debut soared by nearly 29% trading at Rs 77.10 per piece on BSE.

HUDCO opened for subscription on May 8, 2017 and was available for three-days period closing on March 11, 2017.

FMCG stocks were the top gainers on Nifty after GST council sets rate for 1,211 items on Thursday.

All stocks were trading positive on the index, with ITC and Hindustan Unilever Limited touching 52-week high of Rs 295.65 per piece and Rs 1,022.75 per piece  respectively.

Indian markets made a positive opening and rebounded on Friday despite mixed global cues.

Investors boosted Sensex, Nifty in the start of the trading session after when the GST council on Thursday had finalised tax rates on 80-90% of goods and services under the four-slab structure with essential items of daily use being kept in the lowest bracket of 5%.

HDFC Securities said, "For our markets, the announcement of GST rates for some Industries late Thursday , will buoy our markets when they open this morning. The announced rates are lower than the current ones, especially for some FMCG products.

Ministry of Commerce & Industry will release India's eight core industries data for the month of April 2017, later on Friday.

Aviation Stocks - Indian domestic carriers recorded a passenger growth grew by 17.71% higher than the same period in the previous year, Directorate General of Civil Aviation (DGCA) said in a report on Thursday.

Bajaj Auto -  The company posted standalone net profit of Rs 801.82 crore, recording decline of 15.53% compared to Rs 949.33 crore in the corresponding period of the previous year.

CESC - In a BSE filing on Thursday, the company said its board approved de-merger of some business into units.Under this plan, CESC will merge Infra unit, Spencer retail, music world self and split shares into 2 to consolidate later.

Axis Bank - The bank on Thursday trimmed down its home loan rate up to 0.30%. New rates which are effective from May 16, the rate of home loans under Rs 30 lakh by salaried borrowers has been reduced by 0.30% to 8.35%. So far, ICICI Bank, HDFC Bank and State Bank of India has brought down their home loan rates this month.

Karur Vysya Bank - The bank posted net profit of Rs 217.56 crore in Q4FY17, rising by 57.65% against Rs 138 crore during the corresponding quarter of the earlier fiscal.

Indian markets may open between flat and positive amid mixed global cues investors were cautious due to uncertainties surrounding President Donald Trump after reports he tried to influence a federal investigation.

The broader markets under performed benchmark indices with the S&P BSE Mid cap index and S&P BSE Small cap down 2% and 1.3% respectively.  NSE cash turnover was at Rs. 27, 359 crore. 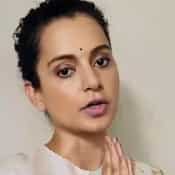 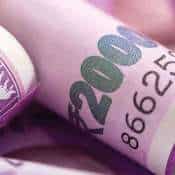 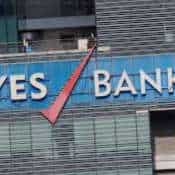 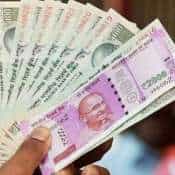