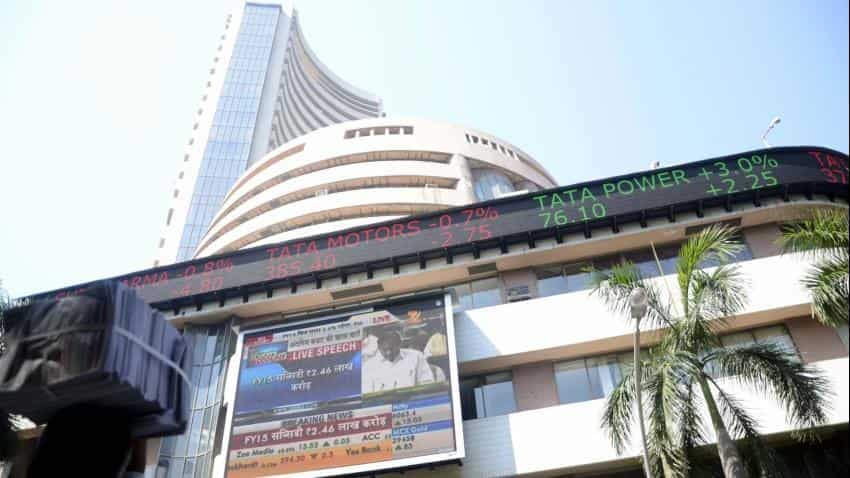 Indian markets may open between flat and negative amid weak global cues.

The broader market under performed the benchmark indices with S&P BSE Mid cap and the S&P BSE Small cap indices dipped over 1% each. NSE cash turnover was at Rs. 28, 050 crore.

After making a positive opening, both Sensex and Nifty gave away their gains and ended on a negative note.

On sector-wise performance, telecom, realty and power stocks took most hit over 1% on BSE.

A Bloomberg poll estimated the net profit to be at Rs 162 crore in Q4 for the company.

Strides Shasun on Wednesday announced that it has received approval from the USFDA for its memantine hydrochloride tablets USP.

According to IMS data, the US market for memantine tablets is approximatel $60 million. The product will be manufactures at Strides' flagship facility at Bangalore.

Bata India shares were trading negative on Sensex despite the company reporting 27% rise in standalone net profit for the fourth quarter ended March 31, 2017.

Indian markets open in green with Sensex rebounding over 100 points.

HDFC Securities said, "Indian equity markets may open marginal higher on Wednesday after Wall Street ended in the green in overnight trade and most Asian markets trading in the green. Metals and Auto sectors are expected to trade in positive zone, while Pharma and Oil & Gas sectors are expected to trade in negative zone. Crucial support for Nifty is at 9340 level, while strong immediate resistance is at 9420."

While Motilal Oswal said, "Global cues are stable. China is trading slightly lower on back of rating downgrade. Overall one can expect markets to consolidate in the near term. Better corporate performance will help sustain investment interest."

Stocks in focus are:

Pharma stocks: Investors are caution of Indian pharma stocks after when a Credit Suisse report de-rated this sector by 10% over the last one-year. On Tuesday, Nifty Pharma index dropped nearly 3.12% to hit a 52-week low of 9,528.95 in intra-day trade.

The company also said that it has reduced its managerial workforce by up to 1,500 people domestically as part of an organisational restructuring exercise.

JSW Energy: In a BSE filing on Tuesday, the company said it has received Environment ministry's approval to blend domestic coal at power plants. JSW Energy will substitute 50% of imported coal with domestic supplies at 2 power plants that run on imported coal.

JB Chemicals: In its Q4FY17, the company reported a net profit of Rs 42.15 crore, which was down by 17% year-on-year (YoY). It also said on Tuesday that the board has approved share buy back of up to 1.25 million equity shares at Rs 400 a piece.

Indian markets may open between flat and negative amid weak global cues.

The broader market under performed the benchmark indices with S&P BSE Mid cap and the S&P BSE Small cap indices dipped over 1% each. NSE cash turnover was at Rs. 28, 050 crore. 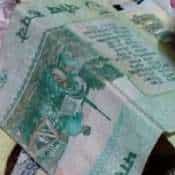 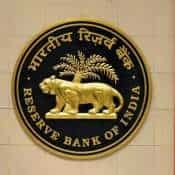 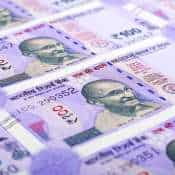 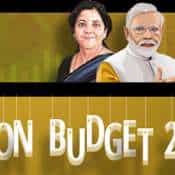 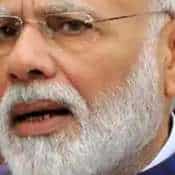 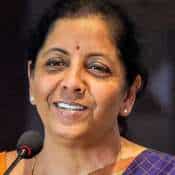