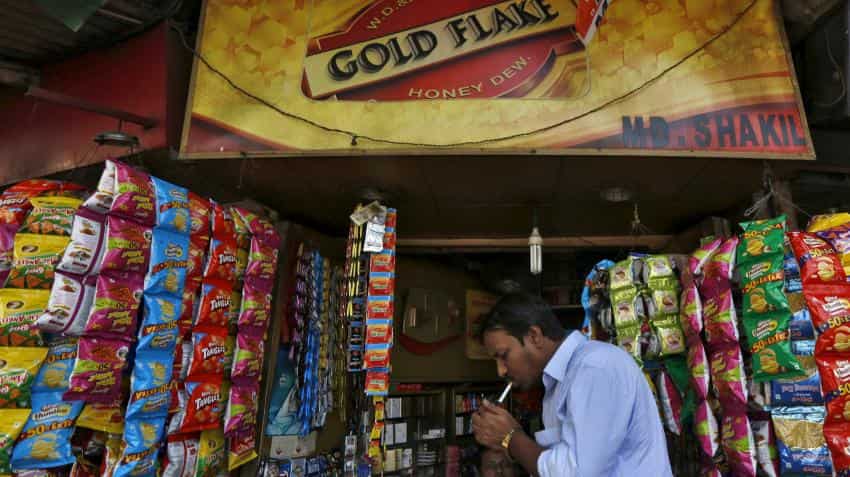 A man lights a cigarette in front of a kiosk in Kolkata, India, April 7, 2016. Photo: Reuters/Rupak De Chowdhuri
RELATED NEWS

Tobacco companies will now have to increase their warning on cigarette packs after the Supreme Court on Wednesday said that they must adhere to a new federal rule.

The Supreme Court turned down a plea to stay implementation of the new rules introduced from April 1, which require health warnings to cover 85% of a cigarette pack's surface, up from 20% earlier.

This is a major setback for the $11 billion industry that opposes the new policy.

Taking this rule into consideration this is how cigarette packs could look from hence forward:

Apart from this, the Supreme Court also directed the high court of Karnataka state to hear dozens of pleas filed against the new rules in several Indian courts and decide on the matter within six weeks.

ITC, Godfrey and the industry lobby group Tobacco Institute of India did not respond to requests seeking comment.

The rules make India's health warnings on tobacco products the world`s most stringent, along with Thailand. Smoking kills more than 1 million people a year in India, according to BMJ Global Health. The World

The tobacco industry filed 27 cases against the federal rule in several courts around the country, according to lawyers involved in the case.