Experts caution, however, that it would take years to train up a new class of insolvency professionals and compile debt records to make the British-style regime effective. 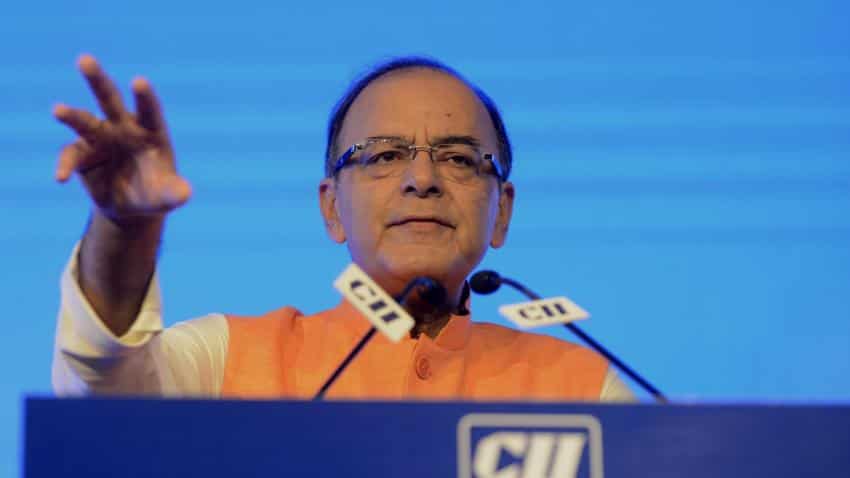 India`s Insolvency and Bankruptcy Code, which may soon win parliamentary approval, would significantly strengthen the hand of banks in resolving a $100 billion bad loan headache.

Experts caution, however, that it would take years to train up a new class of insolvency professionals and compile debt records to make the British-style regime effective.

Here are some of the highlights of the bankruptcy code:

The government plans to repeal an ineffectual, century-old insolvency law and amend 11 laws currently dealing with defaulters.
Once fully implemented, the code would seek to speed up debt recoveries and restructurings by setting a deadline of 180 days to decide the fate of a company that defaults.

The code will apply to companies, partnerships, limited liability partnerships, individuals and any other body specified by the government.

For individuals the process could be initiated either by the debtor or the creditors.

For companies, the resolution process will have to be completed within 180 days, with an extension of up to 90 days if 75 percent of creditors agree.

The process will involve negotiations between the debtor and creditors to draft a resolution plan. If they agree, the plan could be submitted to the authority. If no agreement is reached, the company would automatically go into liquidation.

The process will be managed by a licenced insolvency professional who will also control the assets of the debtor during the process. The code plans to set up information utilities to collect, collate and disseminate information to facilitate insolvency proceedings.

The insolvency regulator would have representatives from government and the central bank, and oversee and regulate insolvency agencies.

The National Company Law Tribunal would under the code address grievances relating to insolvency, bankruptcy and liquidation of companies. Debt Recovery Tribunals would deal with individual cases.

Their decisions could be challenged in appellate tribunals and before the Supreme Court.

A debtor could be jailed for up to five years for concealing property or defrauding creditors.