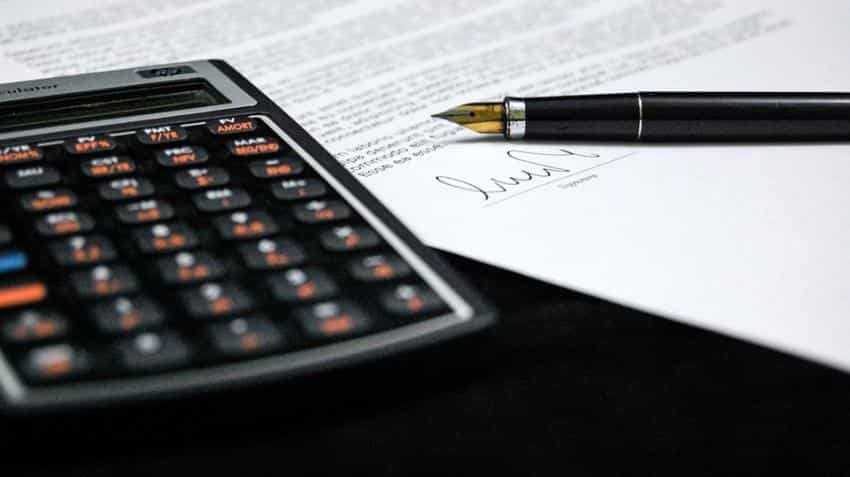 Earlier this week, the Cabinet gave its approval for the signing of the India-Cyprus Double Taxation Avoidance Agreement (DTAA) which will allow India to tax the capital gains of the companies based in India.

The nod to sign the new agreement will also serve to avoid double taxation and round tripping of funds. The move comes soon after the recent amendment of the DTAA with Mauritius.

Cyprus's has invested about $8.5 billion ($8,552 million to be precise) from April 2000 - March 2016, according to government data. This accounts for 2.96% of the total FDI inflows into the country, data from the Department of Industrial Policy and Promotion showed. This makes it the eighth largest source of foreign funds into India.

These are the six benefits of signing the DTAA with Cyprus

> Indians that have investments in Cyprus that will enjoy tax benefits on capital gains.

> Interest and royalty payments from India to Cyprus attract a withholding tax of 10%. Leverage can therefore be taken against Indian profits through suitable debt push-down strategies, and through Cypriot licensing structures (up to permissible limits in India), MHA Maclntyre Hudson data showed.

> Credit relief is provided in Cyprus on all taxes paid in India (up to the level of taxes paid in Cyprus) as Cyprus does not levy withholding taxes on payment of dividends, interest, and royalties (subject to certain conditions) paid to a non-resident (such as UK resident individual shareholders).

> Taxes in Cyprus are about 30% less than taxes in India.

> The ‘grandfathering’ clause will provide for ‘source-based’ taxation of capital gains on share sale wherein India will have the right to tax capital gains arising in India.

Cyprus which has a DTAA with India since 1994, is an important source of foreign fund flows into the country. Foreign Direct Investment worth more than Rs 42,680.76 crore has flowed into India in the last 16 years, according to Reuters.