The students from West Bengal must feel elated as the West Bengal government has declared summer vacations earlier this year. 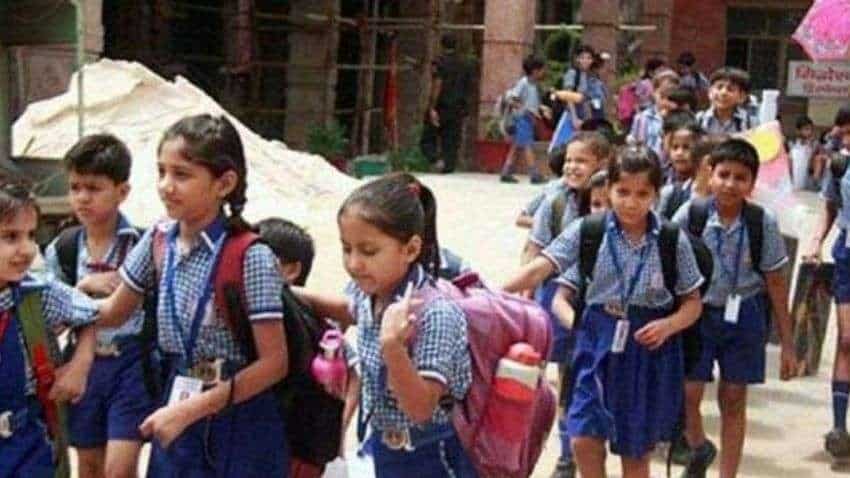 "West Bengal Education Minister Partha Chatterjee said, "All the state government-run schools to remain closed from tomorrow till further notice. Early Summer vacation has been announced, in view of the surge in #COVID19 cases," as per a tweet by ANI.

All the state government-run schools to remain closed from tomorrow till further notice. Early Summer vacation has been announced, in view of the surge in #COVID19 cases: West Bengal Education Minister Partha Chatterjee (File photo) pic.twitter.com/R01X7Mbqap

When the COVID-19 pandemic first struck the country a year ago, the schools and other educational institutions all over the country were closed down. A nation-wide complete lockdown was also imposed to contain the spread of the disease. However, as situation normalized, the schools and educational institutions were opened in a phased manner all over the country. The board exam schedules were announced by the Central Board of Secondary Education (CBSE) as well as the state boards. Nevertheless, this normalcy seemed to be short-lived as there has been a rapid rise in the number of COVID-19 cases all over the country.

Due to this surge in the number of coronavirus cases, the respective authorities are once again closing down the schools and other educational institutions to curb the spread of the disease. The CBSE has already cancelled the class 10 board exams. The CBSE class 12 board exams have been postponed as of now. Following the foot steps of CBSE, several other state boards have also either cancelled the board exams or postponed them.

Amidst this situation, the West Bengal government has decided to declare early summer vacation for the state government-run schools. Last year, when physical classes in the schools were closed down, the students had to shift to the digital platform for online classes.

As far as the COVID-19 situation of the state of West Bengal is concerned, a health bulletin released on Sunday suggested that the state has reported 8419 fresh cases.