It's a story of a meritorious student who had secured All India Rank (AIR) of 270 in JEE Advanced exams and secured admission but lost prestigious IIT Bombay's electrical engineering seat after he inadvertently clicked on a wrong link which was meant to withdraw from the process. 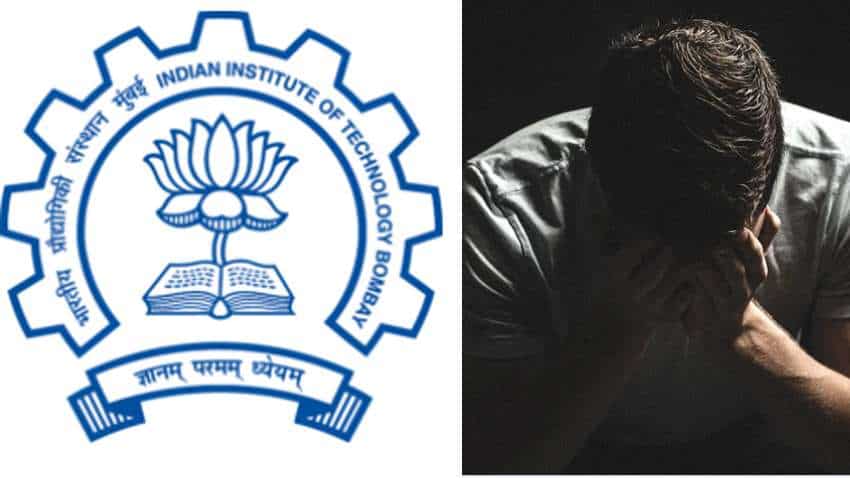 It's a story of a meritorious student who had secured All India Rank (AIR) of 270 in JEE Advanced exams and secured admission but lost prestigious IIT Bombay's electrical engineering seat after he inadvertently clicked on a wrong link which was meant to withdraw from the process.

The 18-year-old student - Siddhant Batra - has lost his seat for a four-year electrical engineering course in the prestigious IIT Bombay has now approached the Supreme Court seeking a direction to the institution to admit him after the IIT said it cannot intervene at this stage as all the seats for the course were full and admission rules had to be followed. It said Batra could apply again next year for JEE (Advanced). He hails from Agra of Uttar Pradesh. Batra, who had secured All India Rank (AIR) of 270 in JEE Advanced exams and secured admission, claimed in his plea that he had clicked the wrong link which was meant to withdraw his seat. Batra intended to freeze the seat, the plea said.

In his petition to the supreme court, Batra has sought a direction to the IIT to consider his case on humanitarian grounds, and requested creation of an additional seat to undo his loss. Batra, who lives with his grandparents following the death of his parents, in the plea said he had worked hard against all odds to crack IIT JEE exams.

The petition, filed through advocate Pralhad Paranjpe, said Batra had lost his father when he was a child and was brought up by his mother who died in 2018. As per his plea, Batra, while filling out the admission process online, came upon a page with 'freeze' option, which he thought meant confirming the seat and the completion of his admission process.

The IIT, in its order, however, said the withdrawal option was a "conscious" two-step process.
It said candidates who want to withdraw before the final round can do so and the 'seat acceptance fee' gets refunded, adding that once a candidate has withdrawn then his or her seat stands cancelled.

"On October 31, 2020, when Batra was surfing the IIT portal to check for further updates, he came upon a link which carried a declaration that read 'I would like to withdraw from the seat allocation process of JoSAA (Joint Seat Allocation Authority'," the petition said.

As per the plea, Batra inadvertently clicked on this link and stated 'IIT Bombay, Electrical Engineering' as reasons for withdrawal. It added that Batra never intended to withdraw his admission. In November 2020, when the final list of students was uploaded on the IIT portal, Batra's name was not included.