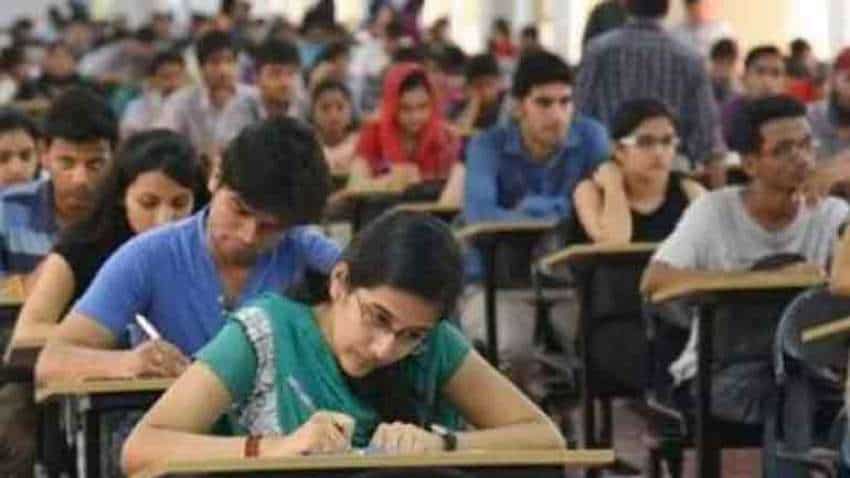 SSC CHSL Exam 2021 date: Now, the Staff Selection Commission has postponed SSC CHSL Exam 2021 amid rising Covid 19 cases. The online exam was scheduled to start from today, April 20, 2021.  The exam was to be conducted between April 20 and April 27. This exam was to be held to fill Combined Higher Secondary Level (CHSL) Posts. SSC released notification regarding postponement of CHSL Exam on April 19, 2021, a day before the exam.

“Due to the surge in COVID-19 cases across the country, the Commission has decided to defer and postpone the Combined Higher Secondary (10+2) Level Examination (Tier-I), 2020 with effect from 20-04-2021. Fresh and revised dates for the balance candidates of the said examination will be intimated in due course”.

As many as 4726 vacancies, including 158 vacancies for LDC, JSA, JPA and 3181 for PA, SA and 7 for DEO posts are to be filled under this recruitment drive. Earlier, SSC CHSL Admit Card 2021 was released by the commission on official regional websites.

The commission will release the fresh  SSC CHSL admit card 2021 after taking stock of Covid 19 situation in due course of time.