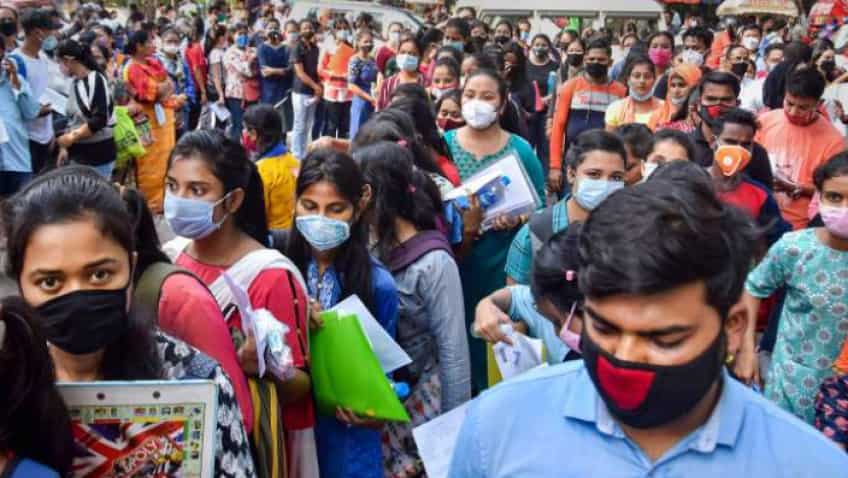 The reopening of private universities and primary schools in Punjab comes after nearly 10 months after the schools across the country were forced to shut due to Covid 19 pandemic. Source: PTI
Reported By: ZeeBiz WebTeam
Written By: ZeeBiz WebTeam
Edited By: Harish Dugh
RELATED NEWS

The reopening of private universities and primary schools in Punjab comes after nearly 10 months after the schools across the country were forced to shut due to Covid 19 pandemic.  As per a statement, the Punjab Government has decided to reopen all the government, aided and non-aided colleges, including all the government and private universities from January 21, said a DNA report.

“Following persistent demand of parents, the state government has decided to reopen all schools for primary classes from January 27,” Times Now quoted Education minister Vijay Inder Singla making this announcement in a statement.

All the higher educational institutes that are being opened today have to follow the guidelines issued by the Punjab Government regarding Covid-19 from time to time.

The Higher Education Department, Punjab has issued a detailed letter to all the universities and colleges in this regard.

"In the interest of students, educational institutions should conduct classes both offline and online and conduct the semester/annual examinations through offline medium only," the statement quoted an official spokesperson from the Punjab government, adding that students would be allowed to take classes as per their choice and no institute should compel the students to be physically present at the institution.

All hostels in universities and colleges have to remain open while following COVID-19 instructions and each hostel room should be allotted according to the size of the room keeping in view the required distance/safety of the students.

Priority should be given to final year students at the time of allotment and the mess/canteens should be opened as per the instructions of the health department taking all necessary safety measures, the statement added.

According to the Ministry of Health and Family Welfare, there are currently 2,617 active cases in Punjab.