The government on Thursday said patent fees for all educational institutions have been reduced by 80 per cent, a move aimed at promoting innovation and development of new technologies. 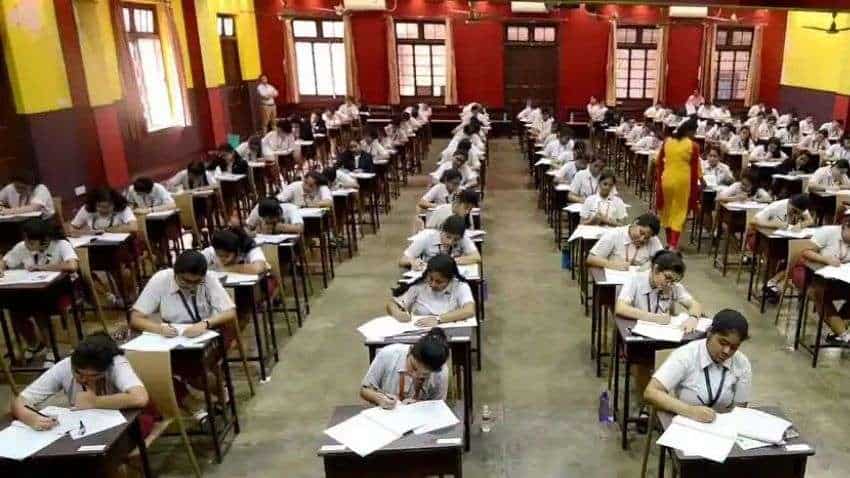 The government on Thursday said patent fees for all educational institutions have been reduced by 80 per cent, a move aimed at promoting innovation and development of new technologies.

This benefit was earlier available to all recognised educational institutions owned by the government.

The commerce and industry ministry said these institutions engage in many research activities, where professors/teachers and students generate several new technologies which need to be patented for facilitating commercialization of the same.

High patenting fees presents a restrictive element for getting these technologies patented and thus work as a disincentive for development of new technologies, it added.

"In yet another significant push towards Mission Aatmanirbhar Bharat, benefits related to 80 per cent reduced fee for patent filing and prosecution have been extended to educational institutions as well. The

Centre has notified the amendments to the Patents Rules in this regard," it said.

The ministry said that at the time of applying for patents, the innovators have to apply these patents in the name of the institutions which have to pay fees for large applicants, which are "very high and thus work as a disincentive".

In this regard and to encourage greater participation of the educational institutions, which play a pivotal role in the country's innovation, official fees payable by them in respect of various acts under the Patents Rules, 2003, have been reduced by way of the Patents (Amendment) Rules, 2021, which came into effect on September 21.

Further, it said the ministry has taken several steps due to which the time taken for examination of patents has come down from average 72 months in 2015 to 12-30 months at present, depending upon technology fields.

An expedited examination system has been introduced wherein an application for grant of patent is being decided within one year of filing such request.

"The fastest granted patent is the one which was granted in 41 days after filing of such request. This facility of expedited examination system was initially provided for patent applications filed by startups," it said.

This facility has been now extended to eight more categories of patent applicants from September 17, 2019 by making necessary amendments in the Patents Rules.

These categories include SME, female applicants, government departments, institutions established by a central, provincial or state act, which is owned or controlled by the government, and government companies.

Over 18L Indian students to go for foreign education by 2024: Report

JNV Jawahar Navodaya Vidyalaya Result 2021: Results for classes 6 and 11 released at navodaya.gov.in - See how to check