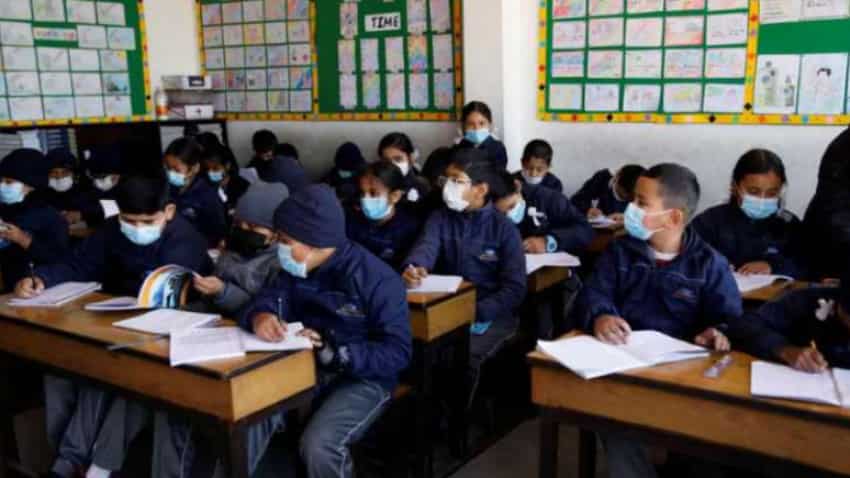 The state government said the order was issued over possibility of second wave of Covid 19 and increasing coronavirus cases in the state. Source: PTI
Reported By: ZeeBiz WebTeam
Edited By: Harish Dugh
RELATED NEWS

Odisha schools reopening date latest news: Odisha government has decided to keep the schools closed till December 31. However, online classes will continue, it said. Odisha is also the only state to declare closure of school for entire year—from March to December.

The state government said the order was issued over possibility of second wave of Covid 19 and increasing coronavirus cases in the state. Chief Minister Naveen Patnaik has also recently cautioned about a possible second wave.

Odisha School and Mass Education Minister Samir Ranjan Dash said acting on the advice of the state CM, we have decided not to put students’ health and wellbeing at risk, he said.

In the fresh order, soon after deciding not to open schools from November 15, the state government said that the conduct of exams, evaluation and administrative activities will also be permitted.

“Teaching/non-teaching staff may be called to schools for online teaching/telecounselling outside the containment zones,” the order stated
Odisha Education Minister Dash said the state had earlier decided to resume school activities for students of Classes 9 to 12 in November, but fears of a possible second wave of infections made the government reconsider its plan.

Dash said the department had already worked out a Standard Operating Procedure (SOP) for reopening the schools, but the pandemic situation does not favour campus activities.

The minister said that any further decision on the matter would be taken after consultations with collectors and district education officers.

The state government, as part of its Unlock 6.0 guidelines, had said schools would be allowed to resume activities after November 15 for students of Classes 9 to 12, in a graded manner.
See Zee Business Live TV Streaming Below:

The move to reverse the decision came after it was found that hundreds of students and teachers in neighbouring Andhra Pradesh, where classes for senior school students began on November 2, have contracted the viral disease.