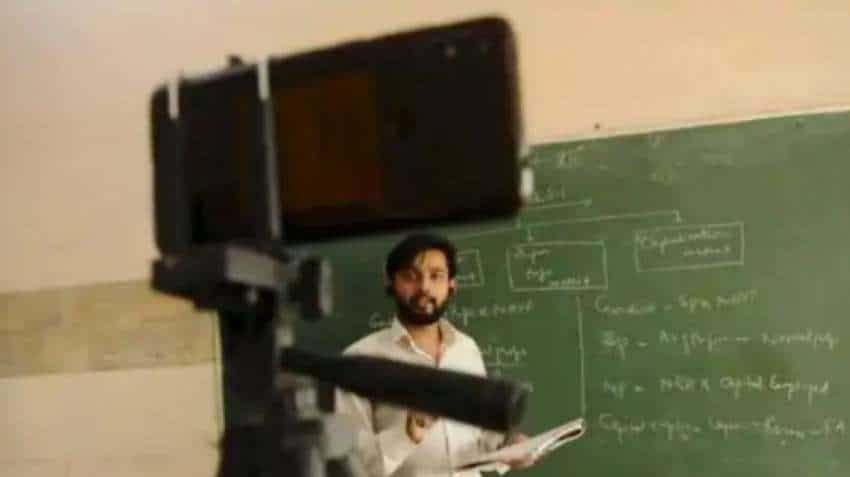 In the first phase, free NEET, IIT JEE, NDA, CDS, UPSC exams coaching will be launched in 18 divisional headquarters of the state, where coaching will be imparted physically and virtually. Officials will also devote their time and experts will also be posted in these centres.

"From the day of Basant Panchami, the day of worship to the goddess of learning, Saraswati, 'Abhyudaya', for free coaching facility for students of the state appearing in various competitive examinations will commence,” Uttar chief minister Yogi Adityanath told PTI.

“The classes will be held physically as well as virtually and guidance will be given for various examinations be it the NEET, IITJEE, NDA, CDS or UPSC examinations. The coaching centres will give a new platform to youths and motivate them to take a new flight and scale new heights," he said.

The chief minister said the educational infrastructure of various universities and colleges would be used for providing the free coaching to students in the state for which a panel too would be formed.

The chief minister announced the provision for the free coaching while recalling his promise last year that no student of Uttar Pradesh will have to leave the state for caching in other states.

The chief minister had made the promise while grappling with the challenge of bringing back to UP over 30,000 students from Kota in Rajasthan where they had been undergoing coaching for various competitive examinations amid the outbreak of Covid-19.