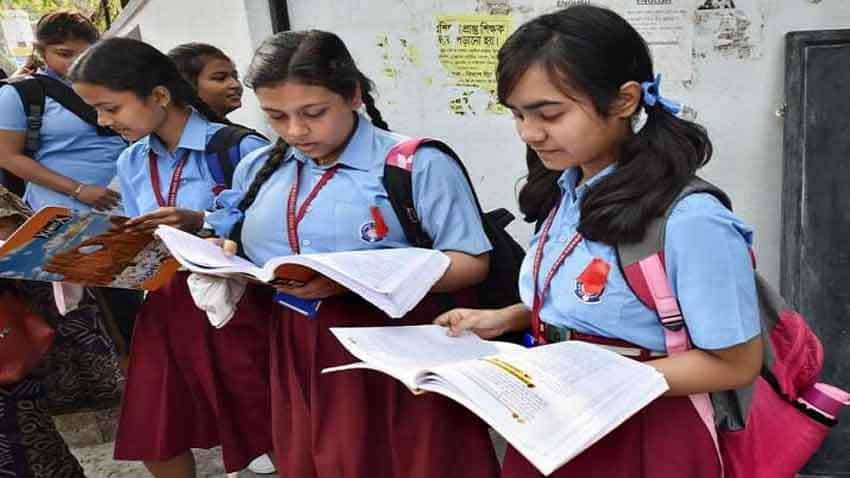 Karnataka SSLC Exam 2021 dates: The Karnataka Education Minister S. Suresh Kumar has announced that the Karnataka class 10 SSLC board exams have been delayed a week and will commence from June 21 till July 5.

An IANS report stated that as per the earlier schedule released last month, the Karnataka SSLC Exam 2021 dates were set at June 14 and would have continued till June 25.

Kumar also said that Karnataka SSLC Exam 2021 revised time table was necessitated due to a clash with the class 12 board exam, PUC timetable, which is scheduled to be held from May 24 to June 16.

Usually, the Karnataka SSLC Exam 2021 is conducted in the months of March and April every year. However, this time in view of the COVID-19 pandemic, the class 10 board exams in Karnataka have been shifted to June-July.

Every year, the board re-conducts the same examination in the month of June for the benefit of the students who fail in the main examinations. Nearly 2.20 lakh students take the supplementary exams each year.