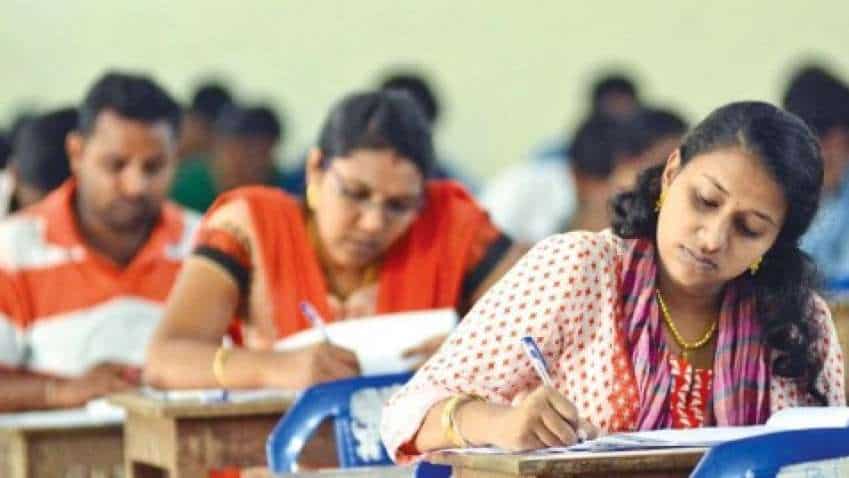 As the cancellation and postponing of all the important continues amid a surge in the covid cases in India, The Karnatak government has just got added to the list by announcing to postpone the Common Entrance Test for various fields and streams in the state.

The state government’s CET is a competitive exam conducted for the purpose of admission of students to the first year or first semester of full-time courses for admission to undergraduate engineering, technology, yoga and naturopathy, farm science, and pharma courses.

The executive director of the Karnataka Examinations Authority on Wednesday confirmed that the KCET 2021 will be now conducted on August 28 and 29 while the Kannada Language Test will be held on August 30, Indian Express reported.

According to the revised schedule, Biology (first shift) and Mathematics (second shift) exams to be held on August 28. Whereas, Physics and Chemistry exams are now scheduled on August 29 in the first and second shifts respectively.

Similarly, the Kannada Language test for Horanadu and Gadinadu Kannadiga candidates will be held from 10:30 am to 11:50 am while the second shift will be from 2:30 pm and 3:50 pm on August 30.

The state’s CET was earlier scheduled for July 7, 8, and 9 of 2021. Biology and Mathematics on July 7 and Physics and Chemistry on July 8 in morning and afternoon shifts respectively on both days. Whereas, Horanadu and Gadinadu Kannadiga candidates' test were supposed to held on July 9.

The Higher Education Secretary Amit Khare, in a letter, addressed to all the heads of centrally funded institutions had said that the online examinations and others may continue. He had also said that the decision on the offline examination will be reviewed in the first week of June.