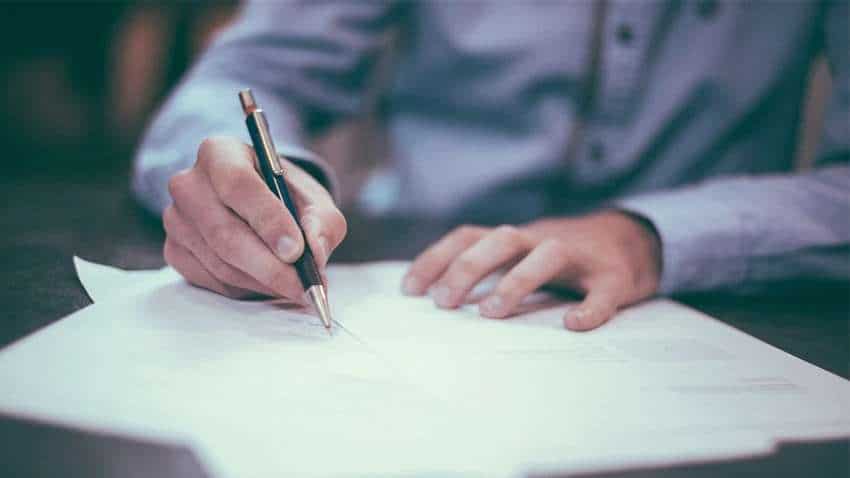 A division bench of the HC had on August 14 observed that the university may not proceed with the examination schedule. The court had issued the order on a petition seeking postponement of the examinations due to coronavirus threat.

Meanwhile, State Secretary (education) Rajeev Sharma has asked HPU Vice-Chancellor Prof Sikander Kumar to move the HC for a review of its August 14 order. In a letter written to HPU VC, Sharma said the final year examination of UG students in the state were directed to be conducted in view of the University Grants Commission (UGC) guidelines which stated that the final year UG and post graduate (PG) exams be completed by September 30.

"The issue is also pending in the Supreme Court and has been listed for August 18," he said in the letter, adding that the case appeared many times in the apex court but no stay was granted against the guidelines.  "The UG examinations for the final year students in Himachal Pradesh were scheduled in view of the UGC guidelines and the examination has been conducted successfully on August 17, and a large mobilisation of resources has been involved in the conduct of examination as per standard operating procedures (SOPs) issued by UGC," the letter read.