The Gujarat government on Wednesday asked all private schools to take a 25 per cent cut in annual school fees, in a relief to parents of school-going children hit by economic slowdown caused by the coronavirus pandemic and the resultant lockdown 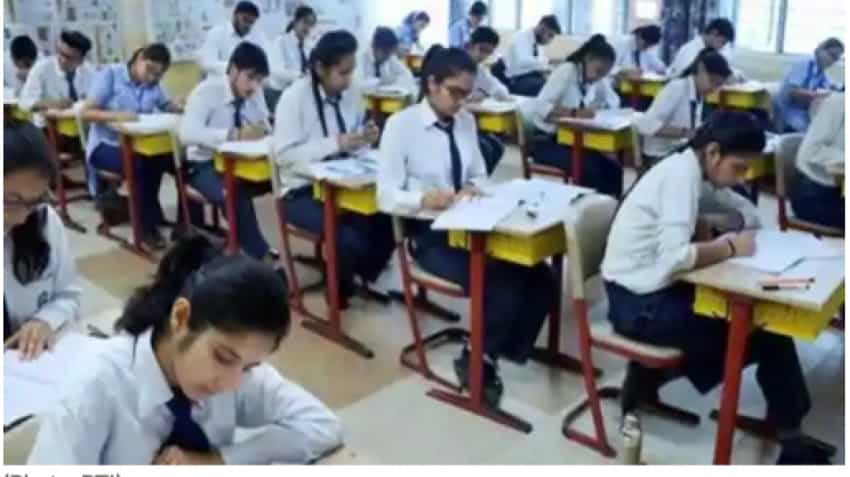 The Gujarat government on Wednesday asked all private schools to take a 25 per cent cut in annual school fees, in a relief to parents of school-going children hit by economic slowdown caused by the coronavirus pandemic and the resultant lockdown.

Education Minister Bhupendrasinh Chudasama told reporters in Gandhinagar that school owners have agreed to collect 25 per cent less fees from students during the current academic year.

The decision to give relief to parents of school-going children was taken during a Cabinet meeting chaired by Chief Minister Vijay Rupani, said Chudasama after the meet.

This decision is applicable to all schools affiliated with various boards, including the CBSE and international boards, he said.

Parents who have already paid the entire year's fees are entitled to get refund after adjusting 25 per cent cut, the minister said.

In another relief, Chudasama said since schools are not functioning physically due to the pandemic, they can not collect charges related to transport, library, computer and sports activities.

"Earlier, school owners were ready to accept only 10 per cent fee cut, while the government was insisting on 25 per cent reduction.

"Now, we have decided to implement 25 per cent fee cut and we are glad that schools have now agreed to it," said Chudasama.

Two weeks back, the Gujarat High Court had refused to intervene in the matter and asked the government to decide on school fee reduction.

While disposing of an application seeking the court's intervention on the fee issue, the HC had said the government can take an "independent decision" under the Disaster Management Act and the Epidemic Diseases Act, which are in force in the wake of the COVID-19 outbreak.

In August, the high court had quashed a government order which prohibited private schools from collecting tuition fees until they reopened.

The court had also asked the government to sit with representatives of private schools and find an amicable solution to the fee issue.

But the government approached the HC earlier this month, saying no solution was found as the apex school association was not ready to cut tuition fee by 25 per cent as proposed by the state, so the court should issue necessary directions.