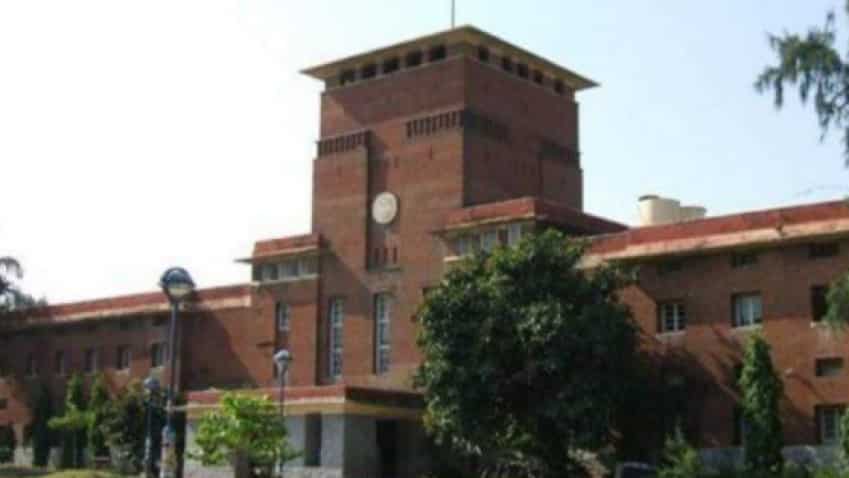 NEW DELHI: In a first, Delhi University will begin admission under extracurricular activity and sports quota without conducting trails from November 9, said a media report. The move is to ensure that necessary Covid precautions are taken even in case of taking admission into colleges and universities.

Admission under the sports category will be granted based on the merit certificates, while for the ECA category, only those with NCC and NSS certificates will be granted admission.
Admission on the basis of ECA shall be administered through centralized ECA Merit List based on the highest marks obtained in the uploaded NCC/NSS certificates and order of their preferences of courses and colleges as indicated by the applicant, according to the admission bulletin uploaded by the varsity.

DU conducts admission under ECA and sports quota either by holding trials or based on student's participation in international sporting events. In the latter case, students are allowed to seek direct admission, while with those having participated in national and state level tournaments have to go through trials. They are judged on total marks, which include 60 for certificates and 40 for physical trail.

So far, DU has seen a total of 56,3670 registrations and 35,4005 paid applications in different undergraduate programmes. As many as 18,3674 have registered for postgraduate courses and 14,6996 PG paid applications have been confirmed by DU official portal for admission.

As many as 34,306 have registered for MPHI/PHD programmes.