Delhi own school board: With the focus on skill developemnt and making students employable, Delhi Chief Minister Arvind Kejriwal on Saturday said that the national capital will have its own school educaton board like other states 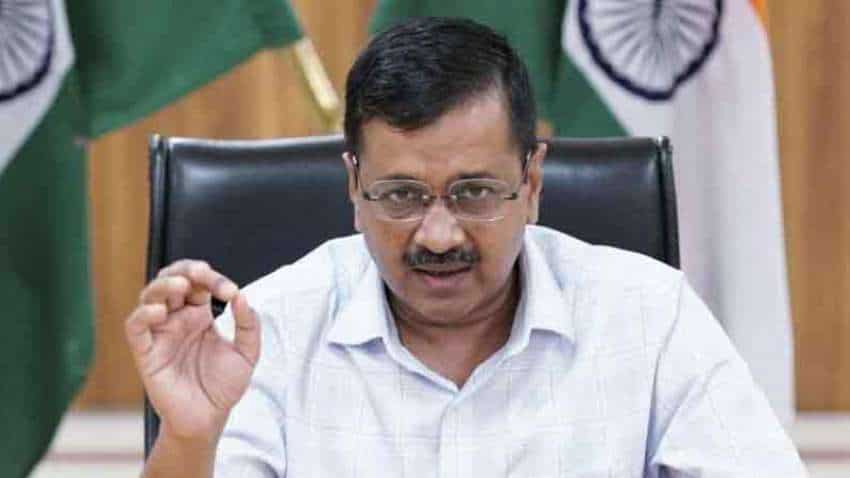 With the focus on skill developemnt and making students employable, Delhi Chief Minister Arvind Kejriwal on Saturday said that the national capital will have its own school educaton board like other states. The announcement was made the chief minister after the Delhi cabinet approved the proposal in this regard.

The new Delhi Board of School Education will focus on bringing up students, who are employable after they graduate, said Kejriwal. He further said the board will have a continuous evaluation process rather than a three-hour exam at the end of the year.

"The new board has three main aims - to raise kids who are patriotic and contribute to the country`s development, children who break these walls of caste and religion and treat each other as fellow human beings, and children who can stand on their own feet and won`t have to struggle to find a job.

We believe that every child has a specialty and it will be the job of this new board to find that out," Kejriwal said. "The biggest problem of our country is unemployment - despite doing several courses many are not able to get jobs. What is the point of that education? This board will prepare a curriculum that will teach students to stand on their feet so that when they graduate, they won`t have to struggle to find a job, their job will be ready with them," he added.

He further added that rather than focussing on rote learning, the new school education board will focus on understanding and will be of an international standard. "Our present education system focuses on rote learning. This has to change. Our focus will no longer be on rote learning but on understanding. Rather than a three-hour exam at the end of every year, students will be assessed throughout the whole year. This will be an international-level board. International study practices have been researched and these will be brought into our schools," he said.

In the coming academic session 2021-22, about 20 to 25 schools will be brought under the new board after consultation with parents, the CM said, adding that he hoped that in the next 4-5 years all government and private schools in the country will be a part of this board on a voluntary basis.

"The Board will have a Governing Body, chaired by the Education Minister. It will also have an Executive Body for day-to-day functions and will be headed by a CEO. Both bodies will have experts - from professional industries, the education sector, principals of government and private schools, and bureaucrats," he added.

At present, there are about 1,000 government schools and 1,700 private schools in Delhi, nearly all of which are affiliated with the Central Board of Secondary Education (CBSE).In July last year, the Delhi government had constituted two committees to prepare the scheme and framework for the formation of the state education board and curriculum reforms.