CBSE 12th Board Exams 2021 Dates: CBSE Class 12 Board exams have been postponed and it was said that any decision on conducting the exams would be taken in June after consultation with various stakeholders. 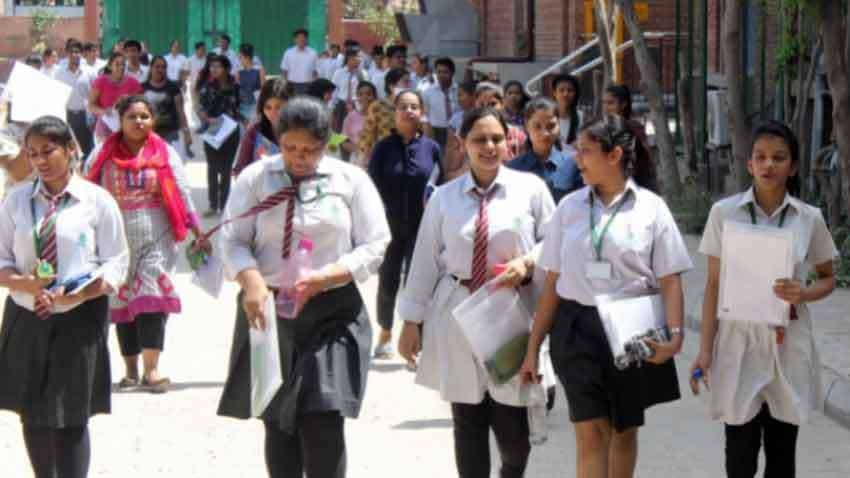 CBSE 12th Board Exams 2021 Dates: CBSE Class 12 Board exams have been postponed and it was said that any decision on conducting the exams would be taken in June after consultation with various stakeholders. However, rising Covid 19 cases have left students, their parents and experts worried.

If media reports are to be believed, CBSE Class 12 exam won't be conducted before July or August.

Students are already running a Twitter campaign to cancel CBSE Class 12 board exams 2021. '#cancel12thboardexams2021' and other related hashtags are trending too, asking authorities concerned to cancel the CBSE 12th board exam.

It is to be noted that the board had already cancelled Class 10 exams and students will be promoted based on internal assessment. A similar demand is being made by a section of people and persons related to academia for Class 12 students as well.

As the debate rages over cancellation of exams, education experts largely feel that it would be very difficult to conduct exams in June and holding them in later months do not make much sense.  Some are also of the view that there should be a plan B in case exams could not be held in June or July.

"We may hope for exams to be held in June, but it may not be possibility. It may be held in late July or August," told a principal of a school to Times Now.

"Postponing 12th Board exams till August can still be considered but beyond that date, one must ask if it if worthwhile," the same portal quoted Mrs. Jayshree, a retired Principal, saying this.
Earlier, the government had said a meeting will be held on June 1 to decide further course of actions.  It is to be noted that there is no official statement yet confirming about CBSE Class 12 exam cancellation.