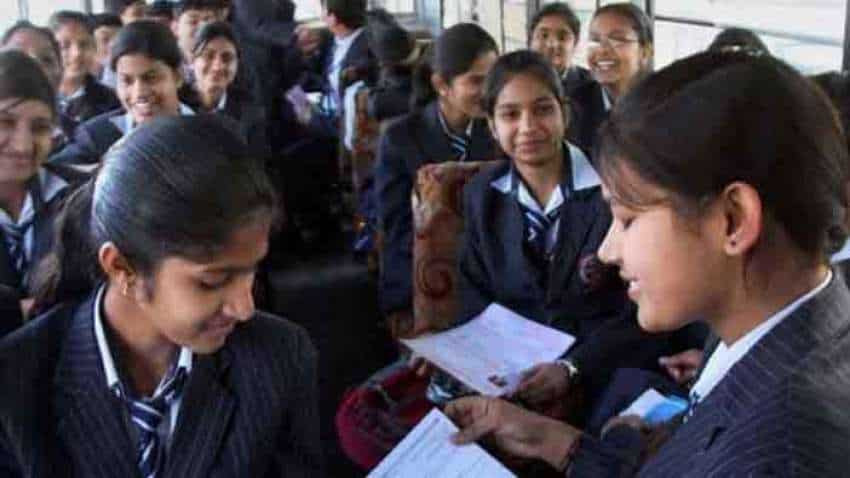 CBSE 12th Board Exam Date: CBSE Class 12 students are growing restless with numerous speculations doing the rounds on internet concerning their board exam date. There are reports suggesting that the exams would be held in July or later. Last official announcement still remains that the CBSE and the Ministry of Education will take any further call in this regard in June. However, a CBSE official recently said that final call will be taken in June, but if situation worsens from here, CBSE class 12 exam may be assessed on the lines of class 10 too. It is to be noted no official statement has been released so far in this regard.

“If the exams could not be conducted in July, then we cannot further delay conducting the exam. As the entire exam process takes more than a month including evaluation of copies and result declaration. If suppose the result be declared by the end of August, how will the students take admission in varsities, higher education institutions, ” India TV quoted a CBSE official making this statement.

It is to be noted that the board had already cancelled Class 10 exams and students will be promoted based on internal assessment. A similar demand is also being made by a section of people and persons related to academia for Class 12 students.

CBSE Class 10 students will be promoted based on the marks scored by the candidate in different tests/exams conducted by the school in the course of the year. As per the policy of the board, 20 marks are allotted to internal assessment and 80 marks for the year-end board exams.  However, it is said that CBSE class 10 result may be dealyed.