CBSE class 10, class 12 board exams may be held earlier than expected in 2021 to ensure NEET, JEE are not affected: Report

Earlier, the reports had claimed that the board will either shorten the syllabus or delay the exams by 45 to 60 days since the normal classes across the country were suspended for more than 7 months in the wake of the novel coronavirus 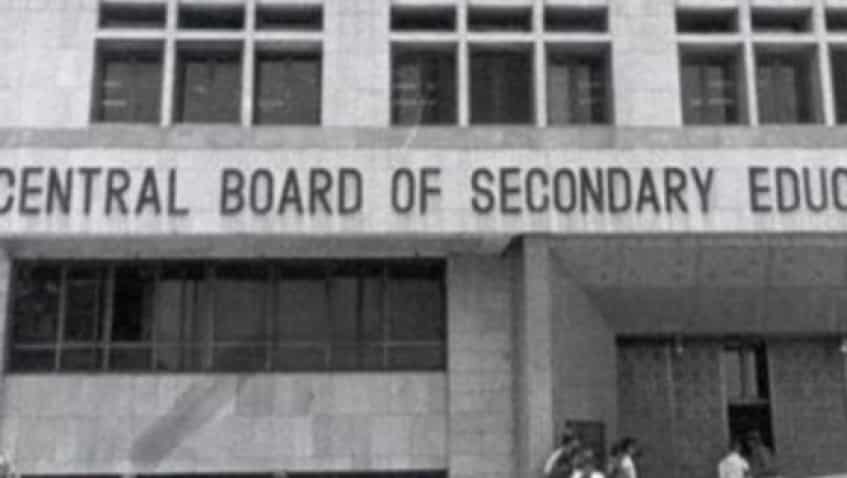 CBSE class 10th, class 12th board exam 2021: The Central Board of Secondary Education (CBSE) has started gearing up to conduct board exams 2021 soon, as per media reports. It said that the CBSE is mulling this move as a delay in conducting exams will also impact the schedule of other competitive exams, such as NEET, JEE etc.  It is learnt that CBSE might even not cut syllabus for the same reasons that preparation of students for these competitive exams could be hampered if the syllabus were to cut.

However, no official announcement has been made in this regard from CBSE.

Speaking to a portal, a Maths teacher in a top Delhi-NCR school, asserted that CBSE has collected the feedback from schools and is expected to take a decision on the basis of the feedback soon. He said that the syllabus is nearing completion as the online classes were on.

“Same is the case with most of the schools, so we doubt if CBSE would reduce the syllabus any further,” he told Times Now.

Earlier, the reports had claimed that the board will either shorten the syllabus or delay the exams by 45 to 60 days since the normal classes across the country were suspended for more than 7 months in the wake of the novel coronavirus. However, a final announcement is awaited from the board.

Meanwhile, several schools are reportedly following their time table and are trying to complete the syllabus as CBSE has completed the process of list of candidates, examination forms (LOC).

On being asked about the delay in the board exams 2021, experts opined that it could happen as the academic cycle has been disrupted. They asserted that actual decision on conducting the board exams can only be taken once normal classes resume.

Earlier, the Arvind Kejriwal-led Delhi government’s education department wrote to the CBSE, urging it not to conduct the board exams next year before May.