Gradeup has helped over 25 million students prepare for various exams. 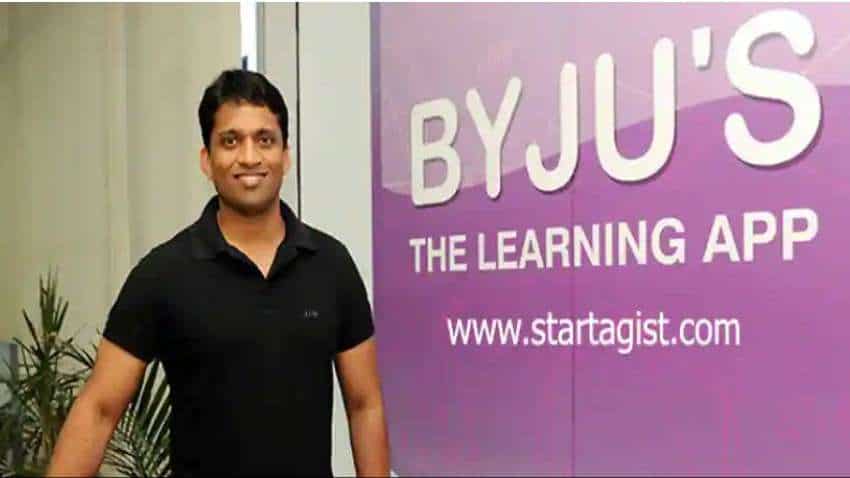 Gradeup has already proved its mettle and Byju's now aims to bring its complementary strengths and expertise together to create engaging and personalised learning experiences.

Edtech major Byju's on Tuesday announced the acquisition of Gradeup, one of India's largest online exam preparation platforms, for an undisclosed amount.

The partnership will bolster BYJU'S presence in the fast-growing online competitive examination preparation category along with harnessing Gradeup's pedagogy and student reach, a statement said.

Gradeup will be rebranded as Byju's Exam Prep and will cater to students preparing for over 150 exams over 25 categories covering government jobs and PG entrance exams such as IAS, GATE, CAT, Bank PO/Clerk, Defence, and UGC-NET.

"Our focus has always been on ensuring that every learner has access to the highest quality of teachers and content to help them learn better. With Gradeup on board, we will be able to further scale and expand our test-prep offerings in postgraduate level exams," Byju's founder and Chief Executive Officer Byju Raveendran said.

He added that Gradeup has already proved its mettle and Byju's now aims to bring its complementary strengths and expertise together to create engaging and personalised learning experiences.

"By combining live classes, assessments, and quality study material, we have built a highly specialised offering for students preparing for competitive exams. Together with Byju's, we will accelerate our growth and expand our reach across the country," Shobhit Bhatnagar, Chief Executive Officer of Gradeup, said.

He further said: "Further, we will leverage their strengths in content to deepen our current product offering and broaden our coverage of exams".

Established in 2015, Gradeup has helped over 25 million students prepare for various exams.

Byju's, which has over 100 million registered students and 6.5 million paid subscribers, has been on an acquisition spree.

In April this year, Byju's acquired Aakash Educational Services Ltd (AESL) for about USD 1 billion to bolster its presence in the test preparation segment in the country. In July, it acquired Singapore-headquartered Great Learning for USD 600 million (about Rs 4,466 crore) and announced an investment of an additional USD 400 million to strengthen its position in the professional and higher education segment.